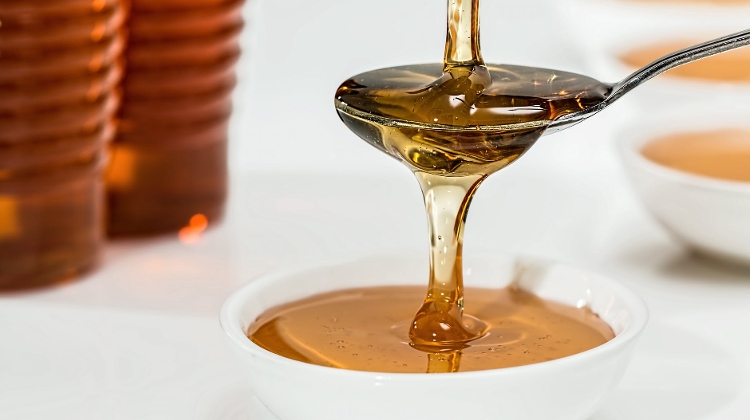 Nagy noted that per capita consumption of honey in Hungary has risen from just 0.4 kg to 1 kg in only a few years, but it is still low in comparison with other European Union members states.

About 70% of Hungarian honey is exported, he added. Hungary’s honey industry comprises some 20,000 beekeepers with 1.2 million hives. From next year, beekeepers’ income subsidies will double to HUF 1,000 per hive, Nagy said.

Hungary accounts for 10-12% of honey production in Europe, Péter Bross, head of the Hungarian National Beekeepers Association was quoted as adding by kormany.hu.