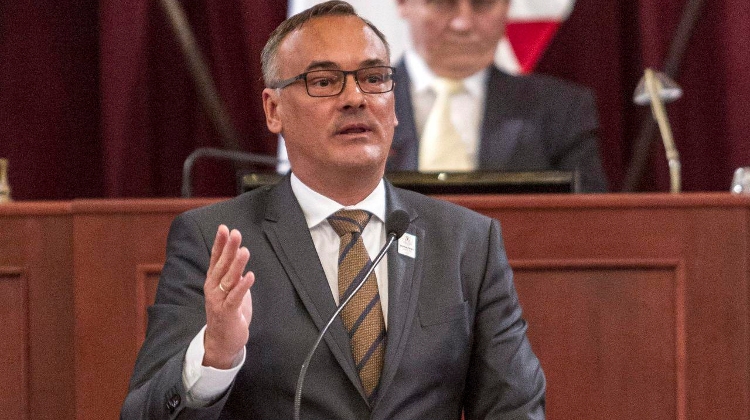 Commentators are appalled as, for the first time in the 30-year history of democratic Hungary, videos of married candidates with ‘loose’ women have surfaced in an electoral campaign.

A few days after a sex video was released on the internet showing Tamás Wittinghof, the liberal Mayor of Budaörs with a ‘masseuse’, the Fidesz Mayor of Győr Zsolt Bocskai can be seen in a sex scene on a pornographic site.

The partners of both men have been described in the press as ‘prostitutes’. At first, they both denied any wrongdoing, but Borkai acknowledged on Monday that the footage showing him on a yacht with girls is ‘partly authentic’. Mayoral elections throughout Hungary will be held next Sunday.

On 24.hu, György Balavány is horrified by such a turn in political campaigning. He doesn’t approve of pornography or prostitution, he explains, but argues that we don’t have the right to observe other people’s sex lives, including that of politicians, no matter with whom. Politicians should rather be held to account for mishandling public money, he fulminates.

On Mérce, András Jámbor takes the two cases as a logical consequence of changes in the world of information. Social sites have accustomed people to only pay attention to scandals, he writes and as a result, there is little chance of political programmes and ideas reaching the average voter.

Sex scandals, on the other hand, will only impress active party supporters if they feature a representative of the opposing side.