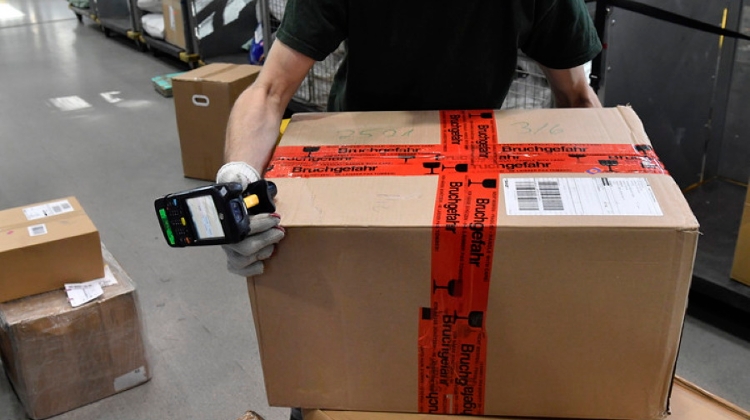 State-owned Magyar Posta expects to deliver 14% more parcels and packages this year than the 41 million it handled in 2018, the postal company and the National Tax and Customs Administration (NAV) said in a joint statement, news site magyarnemzet.hu reported.

With the expansion of e-commerce, the number of domestic and international parcels to be delivered in the Christmas season in a single day could reach or even surpass 250,000, the press statement said.

The number of packages ordered from countries outside the European Union with free delivery could be up 30-40% year-on-year in November, it added.

The customs authority handled 69,000 packages mailed from outside the European Union last year, and the number has already exceeded 58,000 so far this year.

Most of the non-EU packages are sent from China, followed by the United States, Singapore, Japan, Malaysia, South Korea, and Hong Kong.