Budapest Hostels For Homeless To Be Upgraded 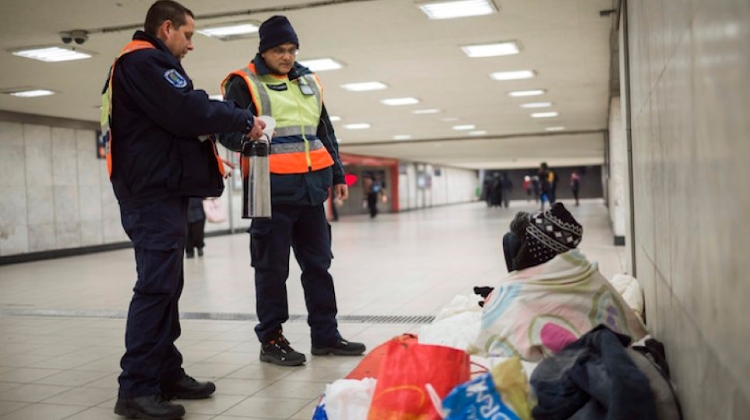 Budapest’s new leadership is preparing to lay aside tens of millions of forints to raise the standard of hostels for the homeless, Bálint Misetics, an activist with the group The City Belongs to Everybody, has told Népszava.

Misetics will also help the work of the city council in the future.

The goal is to provide free access to such hostels, and exterminate bedbugs and cockroaches on a regular basis, but the idea is also to expand places where homeless persons can convalesce when they need medical care.

Mayor Gergely Karácsony and the leaders of several organisations helping homeless people tackled the subject last week. An as yet unspecified proposal will be debated at the November 27 meeting of city council.

Misetics also said that city council would like to reduce homelessness and rejects the stigmatisation and fining of homeless people living on the street.