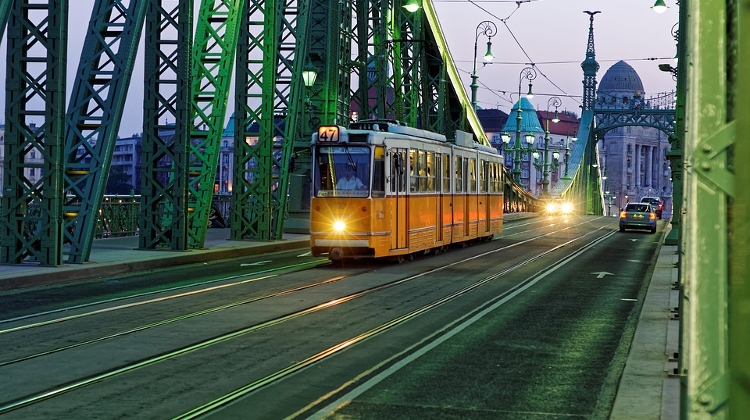 Just like in the past few years, BKK will provide more frequent and convenient services on several major transport lines during the upcoming Advent and year-end period.

Metro line M3 will be running every day, including weekends from 2 December 2019 to 3 January 2020 on the section between Újpest-központ terminus and Nagyvárad tér station.

On New Year’s Eve, metro lines M2, M3 and M4 along with several bus lines will be in service all day and all night.

As a first this year, lines M2 and M4 as well as several daytime buses will be running throughout the night on the days before the New Year.

The most relevant public transport updates for December: