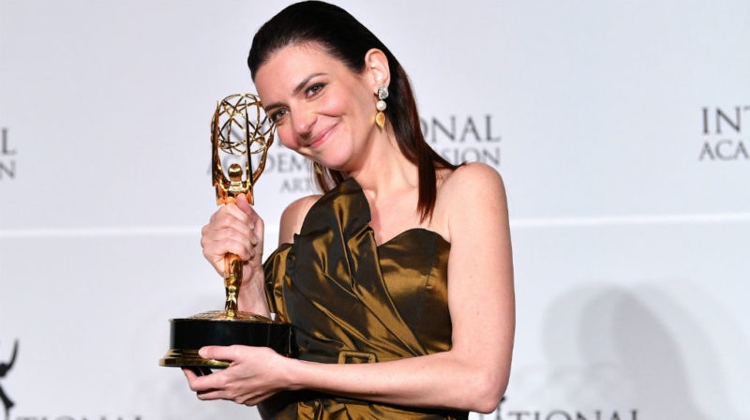 The production is the first Hungarian film to be nominated in the international contest for the best TV productions made outside the US.

The film, directed by Attila Szász, tells a story of Hungarians in forced labour camps in the Soviet Union after World War II.

Speaking on Hungary’s official memorial day for victims of communism on Monday night, Gera dedicated the award to all of the Hungarian victims who suffered in the Soviet Union.

Congratulations to Gera and the entire crew of Örök tél were published on the prime minister’s Facebook page on Tuesday.