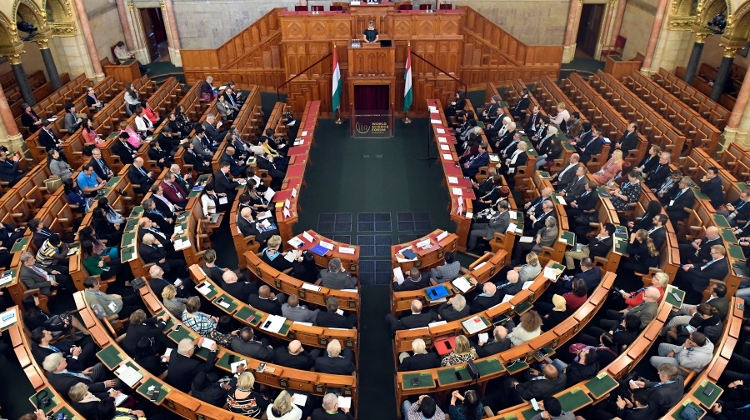 The closing event of the World Science Forum was held in the parliament building in Budapest on Saturday.

Addressing the event, State Secretary Orsolya Pacsay-Tomassich of the foreign ministry said science is the root of innovation, and innovation is the source of economic growth.

She added that one of the main goals of the Hungarian government is to boost the ability of the country to build an innovative economy that draws on accumulated knowledge in the areas of science, technology and innovation.

Pacsay-Tomassich said Hungary wants to strengthen the country’s ability to attract young talent which requires advancing the establishment of a modern, international, higher education sector. “The Hungarian government sees research, development and innovation as key to the country’s soft diplomacy,” she added.