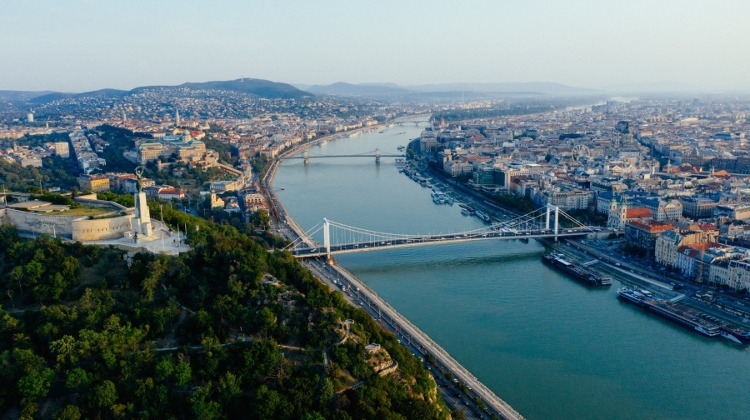 Eight bridges span the Danube in Budapest linking Buda and Pest, each with a fascinating tale to tell. The oldest is the famous Chain Bridge, which was opened for public traffic in 1849. Nowadays, each bridge has a totally different character and style.

For centuries Budapest was atomized into 3 distinct cities: Buda, Pest, and Óbuda (Old Buda). It was only following the completion of the Széchenyi Chain Bridge in 1849 – the first permanent Danube crossing – that dreams of ‘Budapest’ finally took shape.

24 years later, on November 17, 1873, the three cities were smashed together and Budapest, as we know her today, was born. And it was all thanks to this marvelous first bridge and those that soon followed. 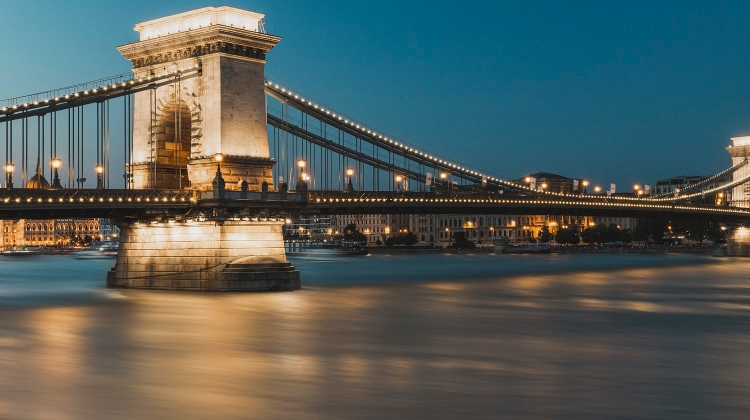 She was the first bridge in Budapest and to this day we count her as the most famous. Prior to the completion of the Chain Bridge, floating pontoon bridges were used to cross the Danube. But these were unreliable, slow and ultimately insufficient for the rapidly industrializing Pest.

The problems of the temporary bridges – which had been used since the middle ages – were brought into sharp focus during the harsh months of Hungarian winter. Back then the Danube used to actually freeze solid during sudden temperature drops which would make crossings impossible. This usually happened unexpectedly, ultimately stranding travelers at either end for days at a time.

That is exactly what occurred to Count Iztván Széchenyi in the winter of 1820 when he couldn’t get to his own father’s funeral for over a week! “The Greatest Hungarian,” as he is now known, decided that a permanent crossing must be built. And so it was, eventually completed in 1849. And what a crossing Széchenyi made.

The Chain Bridge is the favourite bridge for many tourists. Her aesthetic seems to simply grow out of the natural exterior of the city as if she was always there and always will be.

The Chain Bridge is centrally located between north and south and buffeted on the high banks of Buda by the funicular, Buda Castle and Fisherman’s Bastion. On the pest side we have many magnificent old buildings heading into Belváros – ‘the beautiful city – of District V.

On the right hand bank of Pest, as you face the river, you’ll find Pontoon, a summer seasonal live music venue and riverside bar. It is at this bar, on the cusp of even fall, when you will be able to watch the Cahin bridge surge into its electrified nighttime state. You’ll wistfully sip the night away while the city illuminates behind the bridge and you will never look at Europe the same again. 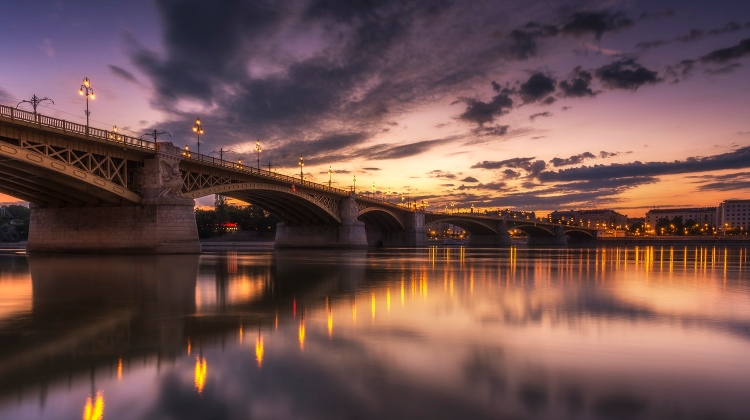 Three reasons to love this bridge:

Just like the center-Danube paradise park at her base, the Margaret Bridge is named after Princess Margaret. She was born in fairly inopportune circumstance just as the Mongol horde began decimating Hungary in 1242.

Her father, King Bela IV, promised his newborn baby girl to God as protection against the invasion, and as such she was sent to live in a convent on what was then known as the Isle of Rabbits. Once the Mongols left Hungary Bela tried to force Margaret to marry a Bohemian prince.

Yet she refused, preferring to stay at the convent devoted to Catholicism for the rest of her days. Her legend was soon born and the Island of Rabbit’s became Margaret’s Island. 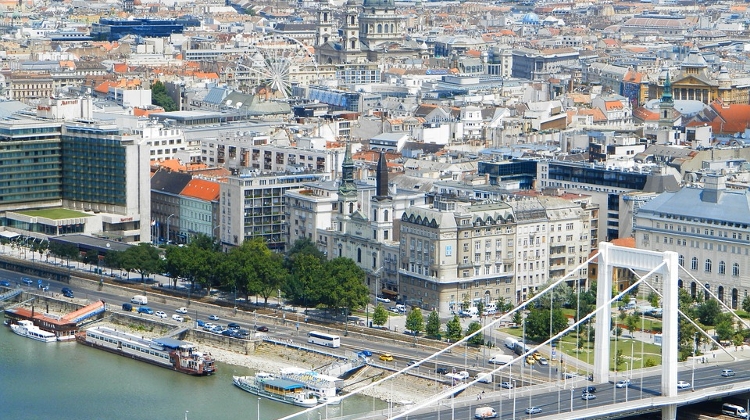 The namesake of the Elizabeth Bridge is none other than Empress Elizabeth, or Sisi as she is more commonly known. Her bridge was completed in 1903 just 5 years after she was famously assassinated by an Italian anarchist in Geneva.

Whilst most of the Habsburg’s were hated in Hungary – seen as colonial invaders for much of their rule – Sisi was a beloved figure. Not least because she actually took the time to learn the Magyar language. Towards the end of her life Sisi spent a great deal of time in Gödöllő Palace – a touch outside the borders of Budapest.

Just like all of the other Danube crossings, Sisi’s bridge was destroyed by the Nazi’s at the tail end of World War II. Uniquely, however, this bridge was not rebuilt to its original specifications and a completely new bridge was created instead. After laying barren for nearly two decades the new Elizabeth Bridge was finally inaugurated in 1964.

The Elizabeth bridge is not really known as a beautiful bridge. She is the most modern looking of all four on this list and seems more run-of-the-mill than the others. But for goodness sake this is a tough competition!

The standard of civil industrial engineering in Budapest is nothing short of miraculous and despite her modernity I find old Elizabeth to be up there with the rest of them. There’s something simple and graceful about her towering white suspensions.

They allow the rest of the city to sparkle – a foundational, harmonizing component for the luscious symphony that is Gellért Hill. Elizabeth is a minimalist counterpart to the more decadent and baroque style of other architecture in this city. She is the beating white heartbeat of the Danube. 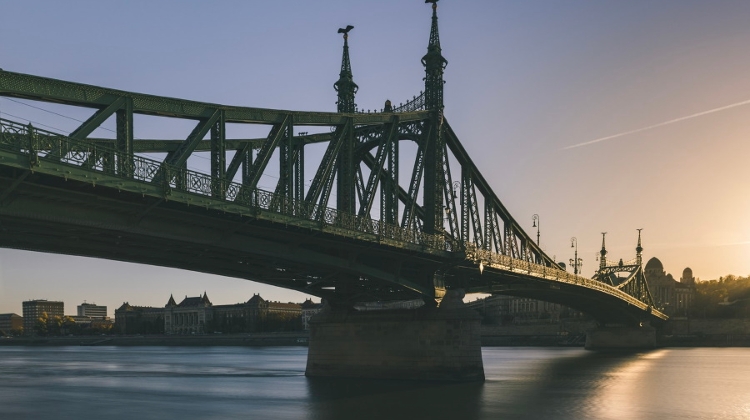 Liberty Bridge is the shortest bridge in all of Budapest and some say it is the most beautiful. This powder green leviathan is a weightlessly elegant crossing. It’s emerald color is complimented in scintillating fashion by the mustard yellow trams running in each direction.

The bridge was completed for the 1896 Millennial Exhibition which celebrated 1,000 years of Hungarian history  and was originally was named after Sisi’s husband, Emperor Franz Joszef.  It was renamed Liberty Bridge following reconstruction after being completely destroyed in World War II. Unlike Sisi, Franz Joszef was not beloved by the Hungarians and his name was easily dropped.

But oh what a bridge we have here. Just in the shadow of the looming citadel and connected on each end by famous landmarks – the Great Market Hall on the Pest side and Gellért Hotel on the Buda – it is ideally situated for touristic exploration.

The bridge is a wonderful spot to relax in its own right. There is perhaps no better place in the entire city to share a bottle of bold Egri Bikaver than on the flat curve of the Liberty Bridge at sunset.

North of the Margaret bridge there are the Árpád and Megyeri Bridges. The Megyeri is the most modern bridge, located at the northern periphery of the city and its jaw-dropping, A-frame suspensions are an architectural wonder. 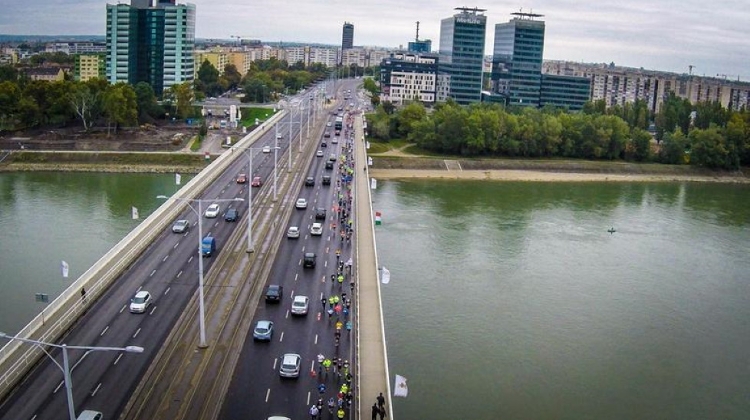 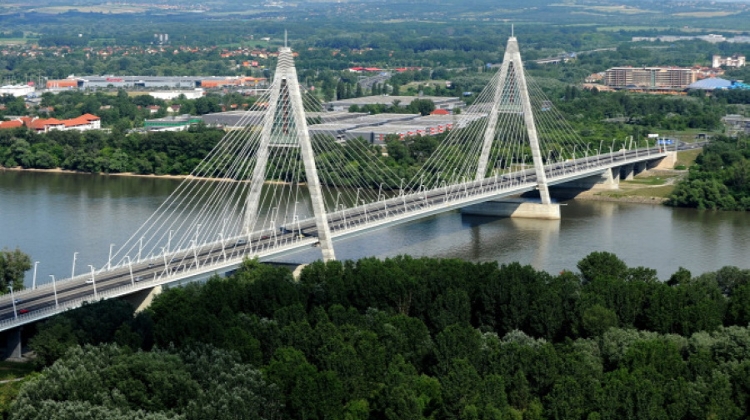 To the southern extreme of Budapest, we find the Petőfi Bridge (named after a famous Magyar Poet) and the Lágymányosi Bridge (also known as the Rákóczi). 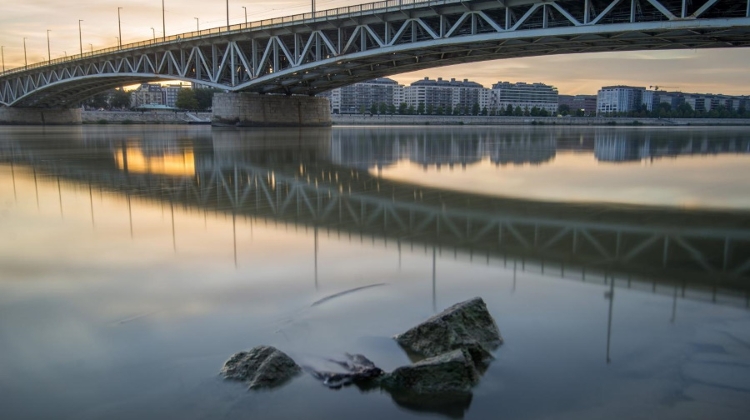 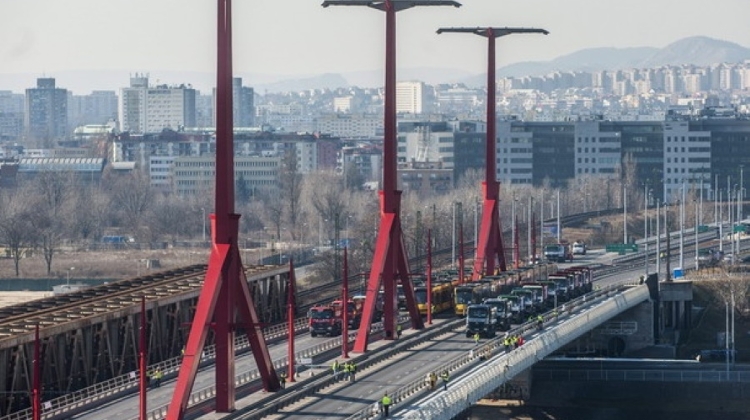 This latter bridge is connected to the National Theatre/Palace of the Arts complex and is the most unique from an architectural standpoint. 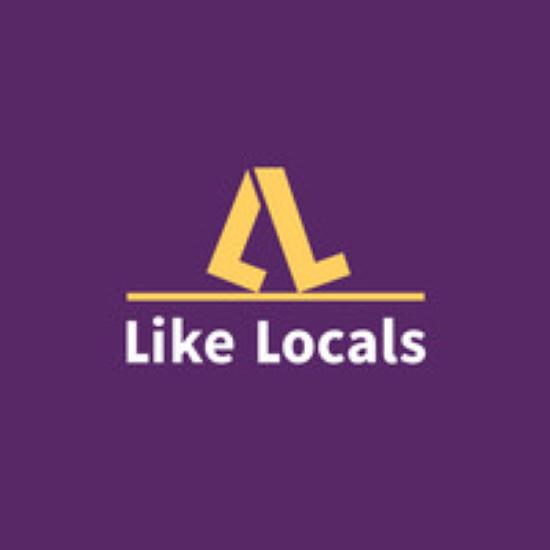