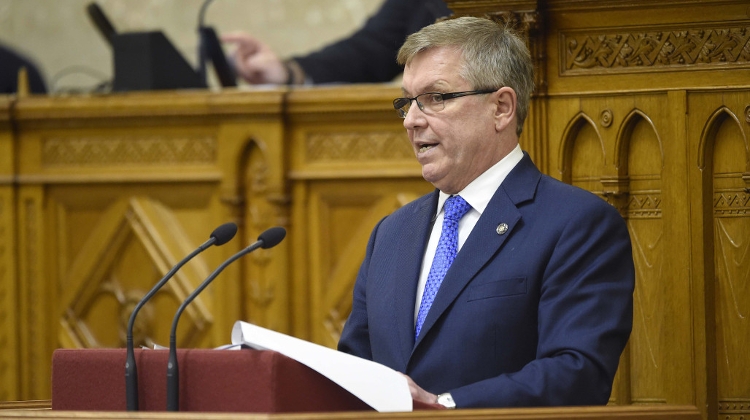 Hungary’s targets for the upcoming decade include becoming one of the top 5 European countries in terms of level of development and quality of life, the central bank governor, György Matolcsy, said in an article published by economic news portal novekedes.hu.

The goal is to approach Austria’s level of development and to reach the European average, he said.

He said that in order to achieve these goals, various tasks have to be fulfilled, including some that have already been introduced.

These include carrying out a complete turnaround in terms of competitiveness and achieving world-class education, health care and transport infrastructure.He saidcomplete re-industrialisation is also required, as well as a monetary revolution based on 2.0 central bank innovations.

He also cited a successful turn in demographics to ensure at least 110,000 new births each year and developing Budapest and other large cities into a united network, while creating a single Carpathian Basin economic area.

Additionally, he said a north-south axis linking the Visegrad Group was needed, creating a European region of 60-70 million inhabitants through speeded up developments and to carrying out a green and sustainability agenda in all areas of life.