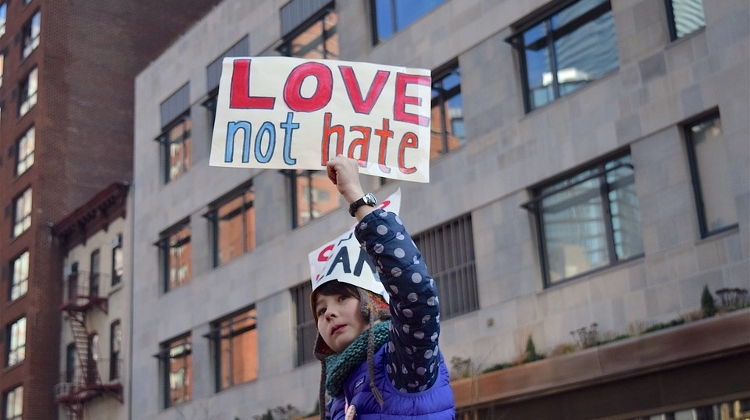 Hungarians see the protection of human rights worldwide as the European Union’s most important value, according to a fresh Eurobarometer survey.

Altogether 49% of Hungarian surveyed considered the protection of human rights to be the bloc’s most important value.

Hungarians also said that the European Parliament should prioritise the improvement of consumer rights as well as the quality and access to health services and providing affordable and safe food for citizens and a fair standard of living for farmers.

Fully 32% of all respondents said the EP should prioritise the fight against climate change, with 30% of Hungarians sharing this view.

The survey also found that 60% of Hungarians support Hungary’s EU membership, which is 1 percentage point higher than the EU average.

Altogether 58% of respondents said they wanted to see a more influential European Parliament, up 7 points from this past spring and the highest percentage since 2007. In Hungary, 64% said they wanted a more powerful EP.