Hungary To Set Up National Film Institute From January 2020 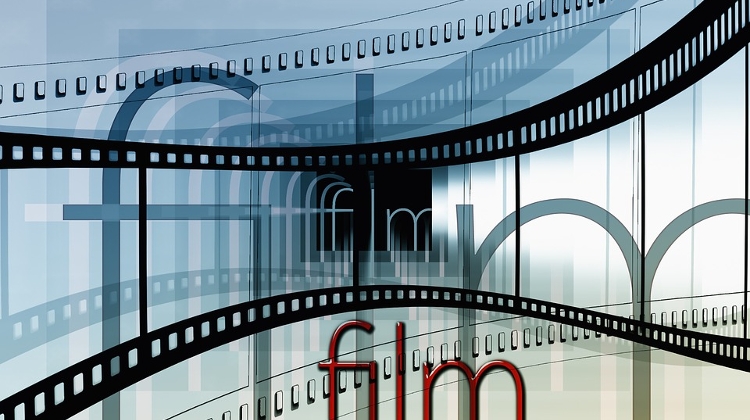 Parliament voted on Tuesday to set up a National Film Institute from January 2020 which will be in charge of funding films for both television and cinema.

The proposal was approved with 135 votes in support, 27 against and 25 abstentions. The new institute will be based on the current Hungarian National Film Fund but it will also function as the legal successor for tasks carried out by the Television Film Funding Organisation and the Television Film College.

The legislation stipulates that funds that have so far gone unused will be transferred to the new institute.

The purpose of setting up the new institute is to eliminate parallel procedures, standardise distribution, ensure predictable and continual work opportunities in the film industry and introduce standard professional controls over content and distribution, the justification of the law said.