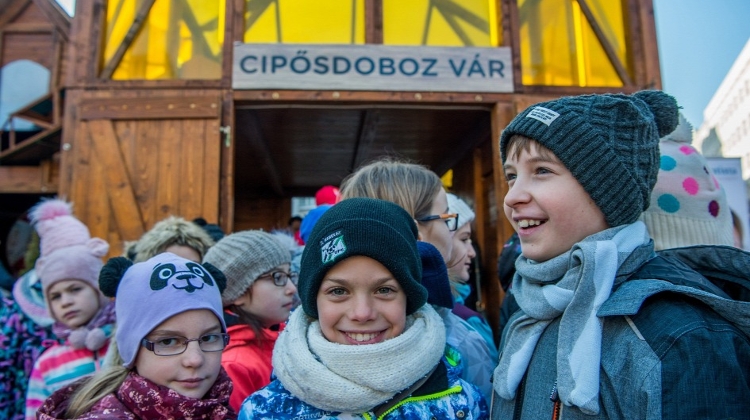 In the 16th year of the scheme, the organisers expect home-made gifts to arrive before Dec. 19, charity head Tibor Hari told a press conference.

The public is also encouraged to make small donations of 300 forints (EUR 0.9) by calling a charity number, he added. For the first time this year, the organisation has launched its initiative in Slovakia and the Netherlands, Hari said.