Tesco Vows To Stay In Hungary 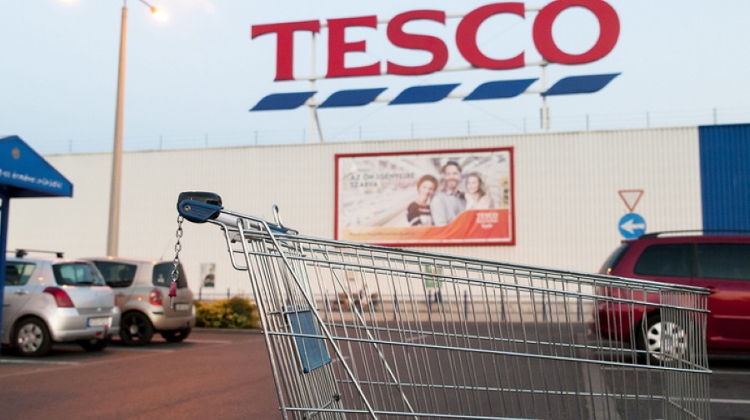 Tesco can clearly state that it envisages its presence in Hungary for the long term and has never said that it would sell its subsidiary, the head of the British retail chain’s regional office Matt Simister affirmed on Monday.

Tesco announced in September that it is leaving Poland, and said on Sunday that it might sell its Asian operations.

Simister told financial news website Pénzcentrum in an interview that Tesco is satisfied with its Hungarian subsidiary and plans further investments here, having recently opened a new business service centre and a regional distribution centre in Polgár.

He pointed out that Tesco has paid Ft 230 billion in taxes in Hungary since 2009, in addition to the Ft 577 billion in VAT and social insurance contributions for employees.