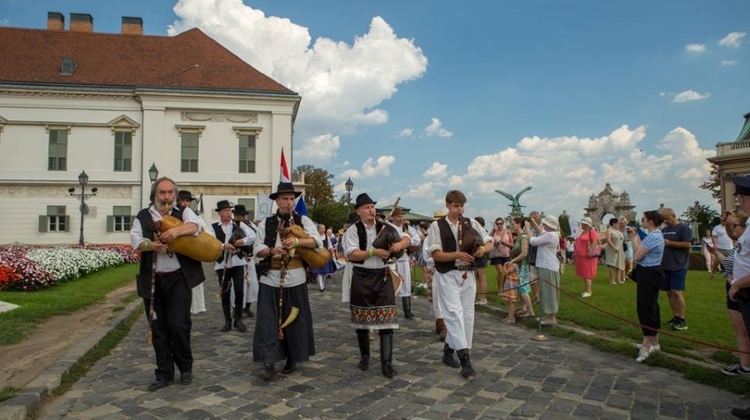 Hungary’s greatest folk art event, the Festival of Folk Arts, will take place in the Buda Castle District of Budapest for the 33rd time this year from 17 - 20 August.

The festival recreates the atmosphere of old Hungarian fairs, and is a beloved, widely anticipated event by families. This year’s featured guest country is Japan, and the overall theme of the Festival is the art of footwear.

For the first time, the Festival will host a folk pub with folk song karaoke, along with folk tale tellers and folk song teachers. Medieval criers and stilt walkers will further evoke the atmosphere of medival fairs.

The Matyo folk design, the masked end-of-winter carnival (busók of Mohács) along with the blue dye textile painting technique are part of the UNESCO’s Intangible Cultural Heritage and will all be present at the Festival.

This year’s guest of honor at the Festival of Folk Arts will be Japan to celebrate 150 years of diplomatic relationship between Hungary and Japan. Visitors can see traditional Japanese handcrafts and learn about Japanese customs. 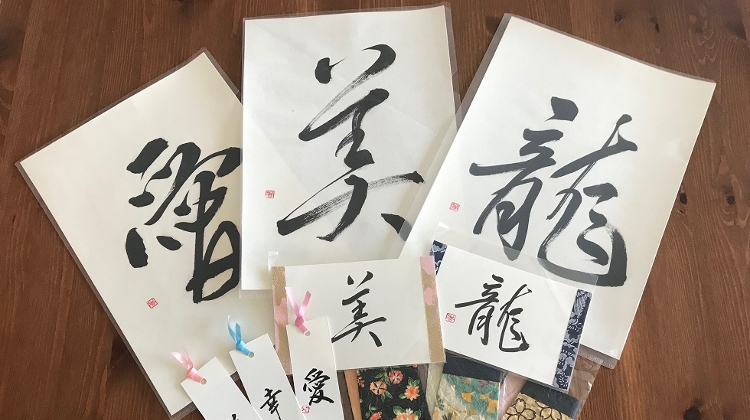 The featured topic of this year's Festival of Folk Arts will be the crafting of traditional footwear, with special attention given to the slippers made in Szeged. 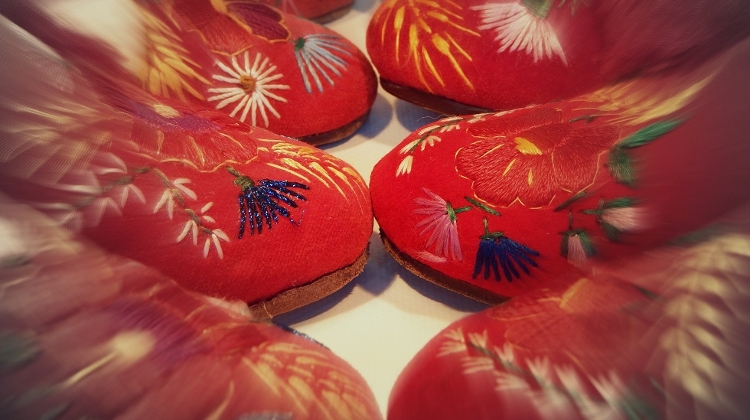 Every year, the workshops – where masters present special craft tricks and practices – draw a great deal of interest. Visitors are able to observe unique knowledge rooted in centuries of generational experience, immense humility and love.

The special guests of the 33rd Festival of Folk Arts are crafts masters from China, Kazakhstan, Kyrgyzstan, Tajikistan and Uzbekistan. 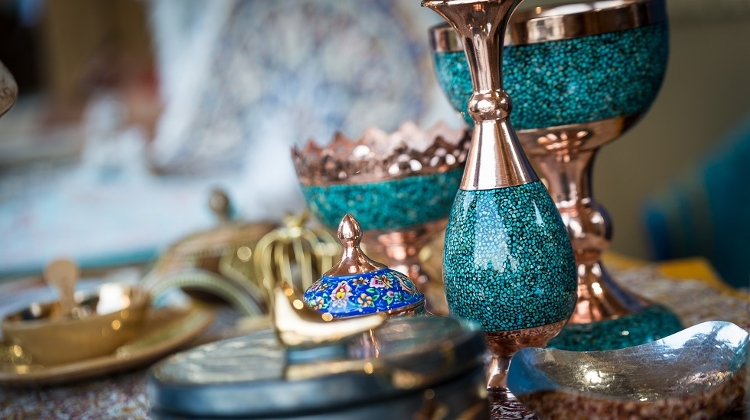 During the four days of the festival, Hungary’s greatest musicians, singers, folk dancers and story tellers will perform ont he stage. 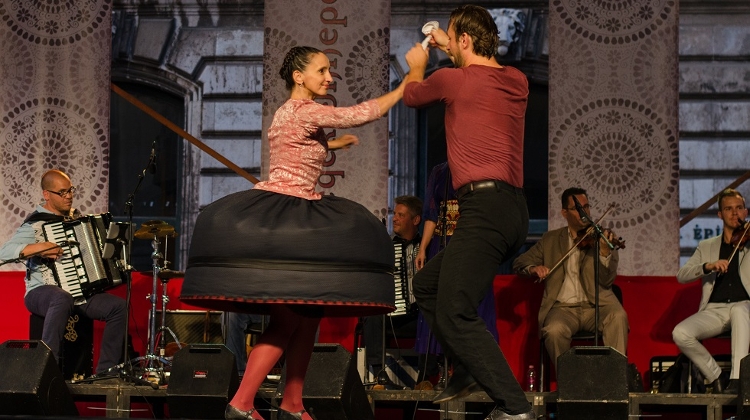