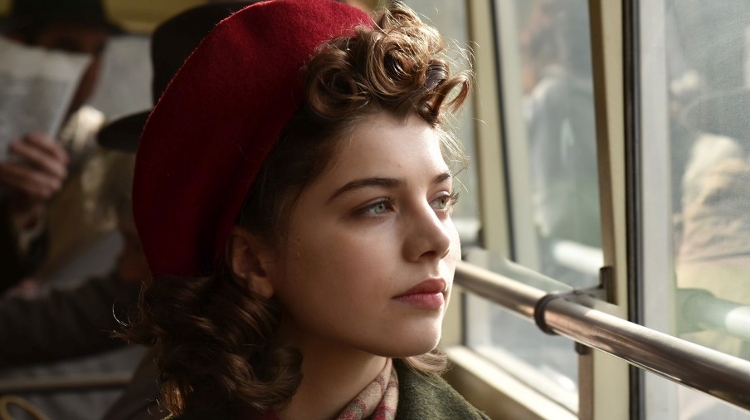 With an extensive line-up of recent movies depicting today’s Jewish culture and heritage, 8th Budapest Jewish and Israeli Film Festival is the largest event of its kind in Central and Eastern Europe. This year’s program features a fresh selection of pictures from France, Mexico, the United States, Israel, Austria, and Hungary.

This years’ line-up features RBG, a riveting portrayal of Ruth Bader Ginsburg: U.S. Supreme Court Justice „RBG” has developed a lengthy legal legacy while becoming an unexpected pop culture icon. But the unique journey of her rise to the nation's highest court has been largely unknown, even to some of her biggest fans – until now.

Promise at Dawn, an epic historical movie from France tells the story of Romain Gary, one of the most famous French novelists and sole writer to have won the Goncourt Prize for French literature two times.

Additionally, the festival offers a fresh pick of recent Hungarian cinema, including Those who Remained, The Shepherd, Curtiz and The Euphoria of Being.

The festival takes place in vibrant downtown Budapest, enabling visitors to explore the city’s Jewish heritage, as well as further cultural gigs and the best of local culinary.