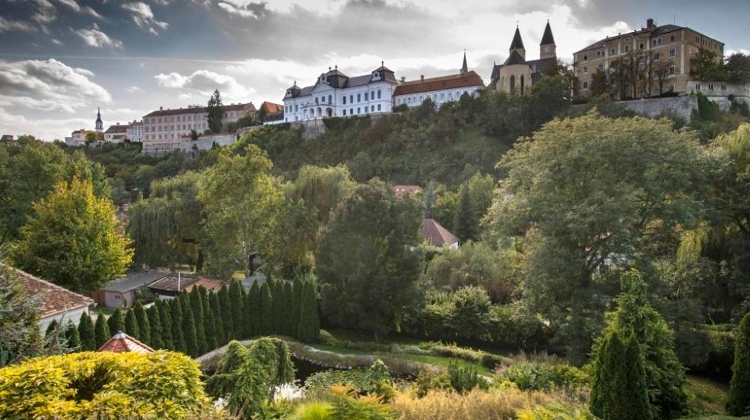 The ancient Hungarian city of Veszprém, in the west of the country north of Lake Balaton, has been formally accepted as European Capital of Culture in 2023, Minister of Human Capacities Miklós Kásler announced Wednesday.

The other two shortlisted cities were Debrecen (in eastern Hungary) and Győr (in the northwest). The winner was selected by a panel of independent experts of the European Commission last December.

Each year, the European Union designates two European Capitals of Culture for a period of one calendar year to highlight the diversity of cultures in Europe and celebrate the cultural features Europeans share.

The city of Pécs, in southwest Hungary, was the first Hungarian European Capital of Culture in 2010. Winning the title produced a cultural quarter, as well as a big concert hall and convention center in the city, MTI recalled.

Veszprém To Become European Capital Of Culture In 2023