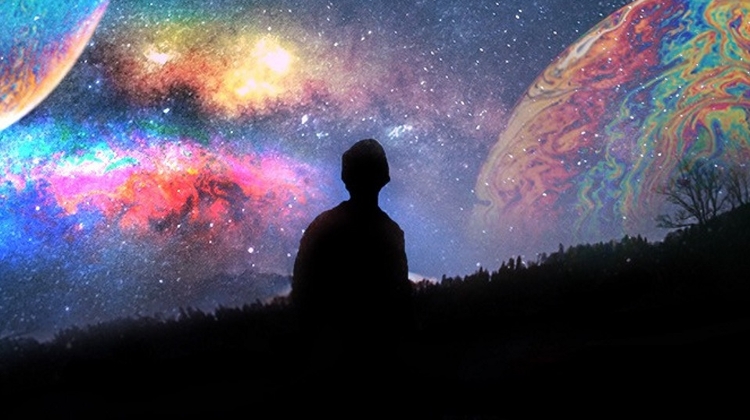 After two decades Infected Mushroom has earned their reputation as a groundbreaking legend within electronic dance music.

Twice ranked amongst the world’s “10 Best DJ’s” by DJ Magazine, with streaming numbers in the tens of millions and a cult following of die-hard fans, the LA-based, Israeli-bred duo has created one of the most powerful kingdoms in the world of electronic music.

After six long years on the 12th July they will return to the stage of Budapest Park and they will bring their unearthly rhytms and psychedelic melodies as well as their brand new album that came out last December.

And this is not the end: after Infected there will be the two superstar DJs (also from Israel) – Skazi, who began his carreer as a punk rocker and then turned to the direction of psychedelic music and Yahel, who has reached the top of the global charts.