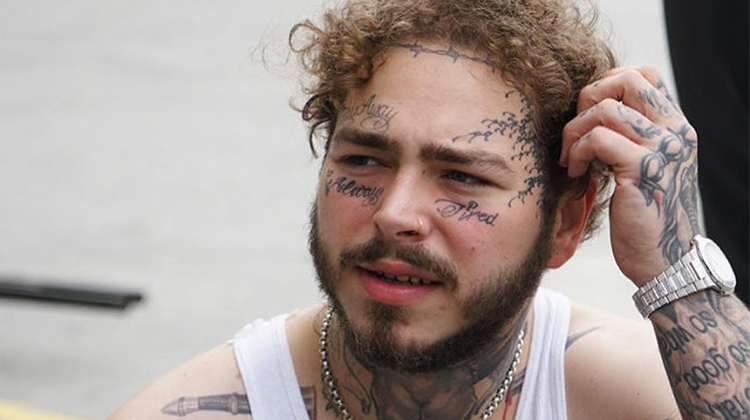 23-year old Post Malone is one of the most recognisable and successful artists in rap history.

His 2016 album Stoney broke Michael Jackson's 34-year-old record for most weeks on Billboard's Top R&B and Hip-Hop Albums with Thriller, and his unique musical style that blends country, grunge, hip-hop and R&B earned him four Grammy nominations in 2019.