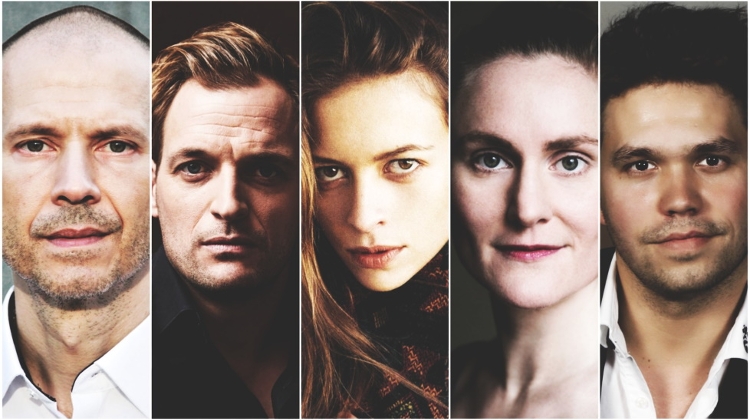 Family, betrayal and the inescapable presence of the past reverberate through the Roland Schimmelpfennig’s razor-sharp comedy.

Christmas Eve. Bettina and her husband Albert aren’t happy. Bettina’s mother is staying for the holidays. Which is awkward. Not least because Bettina’s mother met a strange man on the train. And now she’s invited him around for drinks...

"Fascism doesn’t come in fancy dress. It doesn’t show up in jackboots and swastika tattoos. It makes itself presentable: puts on a suit, borrows a tie. It comes kissing babies and handing out hats. It goes by new names: alt-this, freedom-that..." - The Guardian

Schimmelpfennig is the most performed playwright in Germany and one of the country’s most exciting original voices, with productions of his work worldwide in over 40 countries.