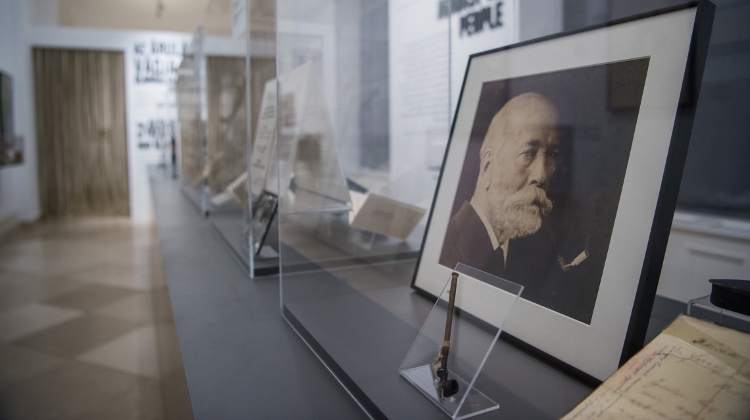 Seen until 20 August. Artúr Görgei, born 200 years ago, is remembered above all for the surrender that closed the Revolution and War of Independence of 1848–1849.

He was the military commander invested with dictatorial powers who, instead of entering into battle with the army of Tsar Nicholas I, ordered his army to lay down their arms.

Was he a traitor? Did he ally himself with the enemy? Did he let the cause of Hungarian freedom fall through his own self-interest? Why did Görgei fght at all, and why were the soldiers of the 1848–1849 War of Independence fighting?