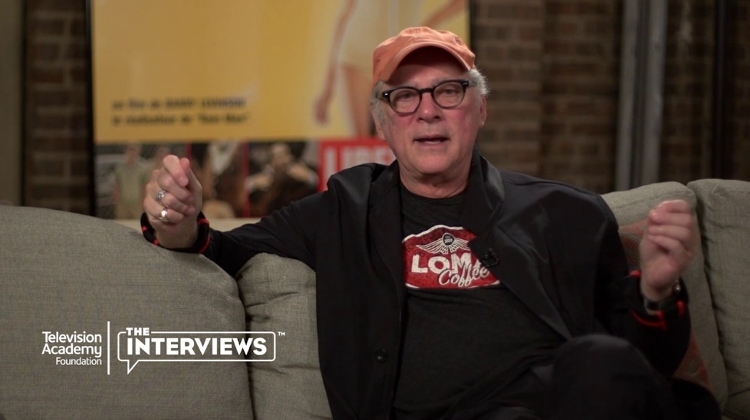 One of the oldest and most beautiful cinemas in town, the Uránia National Film Theater, is hosting Oscar-winning director, writer and producer Barry Levinson on May 1 at 1 p.m. to talk about his career, filmmaking and current engagements, according to the website of the Hungarian National Film Fund.

Levinson started as a writer in the 1970s. He made his name with his first movie as director, “Diner,” which had an ensemble cast that made household names of Steve Guttenberg, Mickey Rourke and Kevin Bacon.

His most popular movies include “Tin Men,” “Good Morning, Vietnam,” “Toys” and “Wag the Dog.” He won the Oscar for Best Director for “Rain Man,” starring Dustin Hoffman and Tom Cruise.

Levinson is currently shooting his 24th feature film with Danny DeVito in Budapest. Admission for the event is free of charge, but registration is necessary at the website of mnf.hu.

Look Out: Danny DeVito's In Hungary