Look Out: Danny DeVito's In Hungary 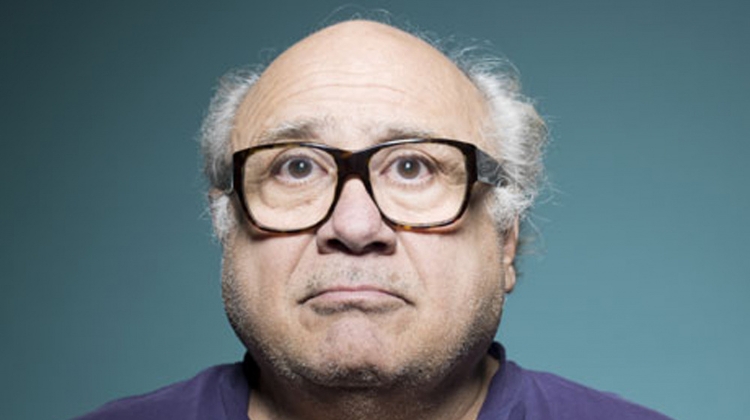 American actor Danny DeVito arrived in Budapest this Wednesday to shoot his latest film, a boxing drama based on a true story. Also while in town DeVito will give a master class at Uránia cinema next week.

The 74-year-old star will play alongside Ben Foster in a movie entitled Harry Haft, set in World War II. It is to be directed by Barry Levinson, who was awarded an Oscar for Rain Man.

DeVito has a huge fan base in Hungary since many of his films were screened here in Hungarian.

Shooting of Harry Haft is due to begin next week.

Update: According to our friends at local film production company Pioneer.hu Harry Haft will also star John Leguizamo, Peter Sarsgaard, and Vicky Krieps, along with DeVito and Foster.

Bron Studios and New Mandate Films are producing it in association with Creative Wealth Media, which is financing the film, reports Pioneer.

The film is set post-World War II and follows Harry Haft, a boxer who fought fellow prisoners in the concentration camps to survive. Haunted by the memories and his guilt, he attempts to use high-profile fights against boxing legends like Rocky Marciano as a way to find his first love again.

The true story is written by Justine Juel Gillmer based on the novel Harry Haft: Survivor of Auschwitz, Challenger of Rocky Marciano by Alan Scott Haft.