Yosi Horikawa Concert In Budapest, 18 May 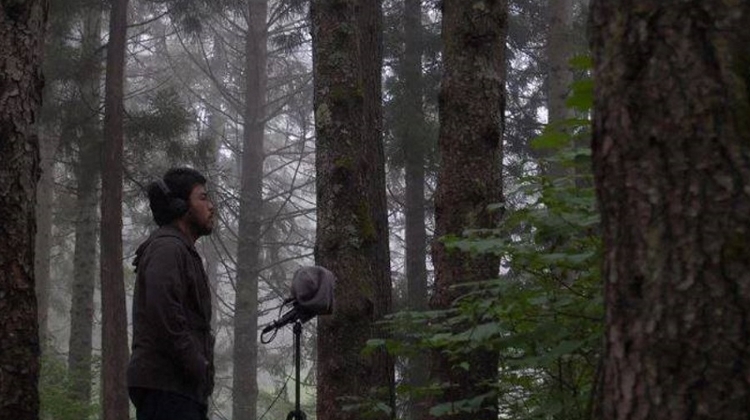 His acoustic explorations involve intensive field recordings where he captures the natural environment and other found sounds and compositionally works with these sounds in subtle melodic layers.

Often atmospheric, intricate and overlapping in everyday audible phenomena, Yosi’s compositions try to submerge listeners through organic textures and concrète experiments. He is also the former resident of the Red Bull Music Academy Madrid where he collaborated with the likes of Dorian Concept, Anenon and Jesse Boykins III.

A recent short film production by Red Bull features his creative process where he describes recording sounds and creating music equivalent to ‘layering memories’, which is also the title of the film.

This kind of attention to sounds brings him to consider listening technologies where as he says “his pure passion for letting molecules dance drives him to build his own speakers”.