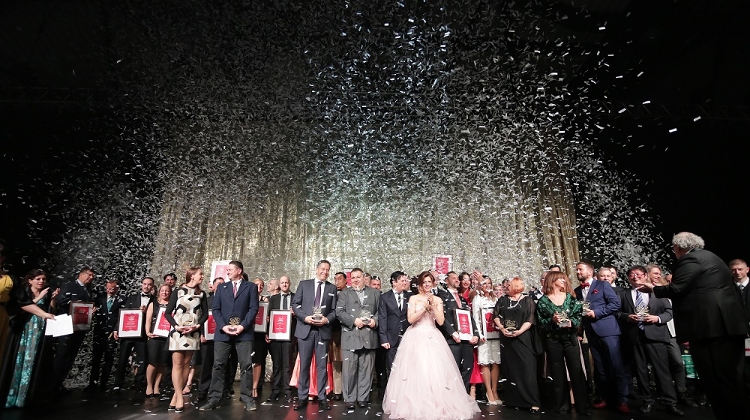 The Best of Budapest & Hungary Gala in 2019 was held at Budapest's MOM Sport Center on April 6. The annual gala is one of the leading events on the Hungarian hospitality industry calendar.

The apropos of the event is the ceremonial handing over of the Best of Budapest & Hungary Awards and Special Awards.

Peter Freed, Founder of the Best of Budapest & Hungary quality assurance system, alongside host of the evening, Zsófia Mautner, congratulated the special award winners and those receiving special recognition, in addition to the 'Best in Class' awardees.

Following the gala event, up to 200 service providers were invited to Caviar&Bull, to receive their Best of Budapest & Hungary certificates - a prize awarded every year to the best restaurants, hotels, DMCs and other service providers, as a result of an online voting.