Businesses May Have To Wait Till Q3 For Payroll Tax Cut 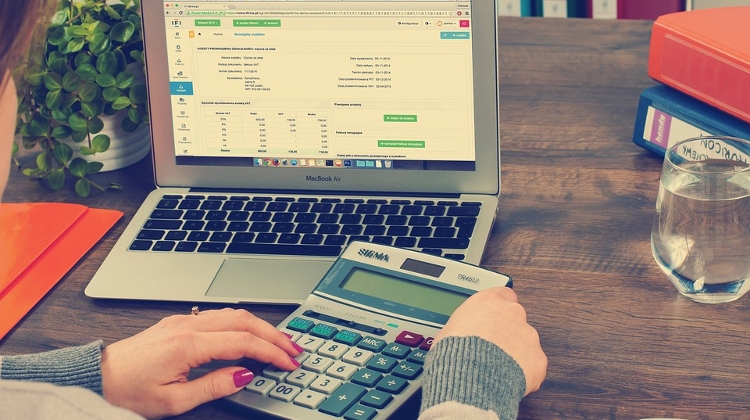 Hungaryʼs government could wait until as late as October of this year to reduce the payroll tax by another two percentage points, state secretary for tax affairs Norbert Izer said at a press conference on Thursday, state news wire MTI reports.

The plans are to reduce the payroll tax by a further two percentage points from July or October, Izer said.

Employers had earlier pressed the government to bring forward the planned payroll tax cut to the start of the calendar year rather than July 1, when last yearʼs reduction took effect. But the government rejected the request, citing fiscal reasons, according to one business association leader.

From 2019, the agreement stipulates that the payroll tax will be reduced a further four times by two percentage points on each occasion as long as the gross average private-sector wage rises at least 6% year-on-year in the first quarter of the given year.

Izer said the payroll tax cuts made since 2016 had saved businesses HUF 2.600 trillion.