Chinese Car Parts Plant Worth HUF 17.5 Billion To Be Set Up In Hungary 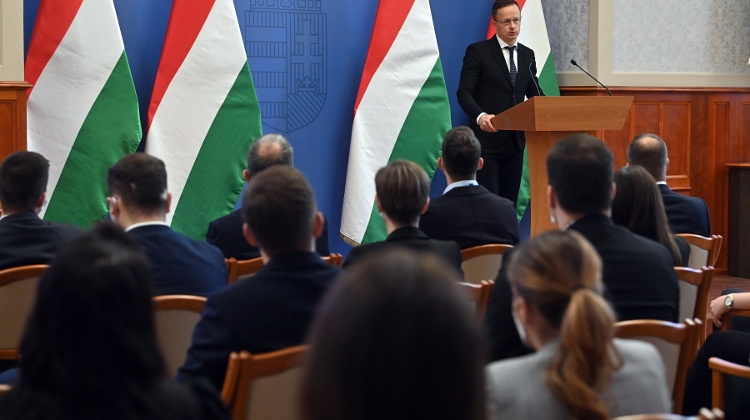 The government is supporting the investment, which will create 138 jobs, with a 5.3 billion-forint grant, Szijjártó said.

The plant will turn out 2 million parts a year, for combustion engine and electric vehicles.

Szijjártó said that the Chinese investment indicated that Hungary continued to be an attractive investment destination, adding that projects launched in recent weeks would contribute to “helping Hungary to a winning position in a new chapter of the global economy”.

Szijjártó said that currently some 700 companies were involved in the car making sector which had a history of 120 years in Hungary.

A “stronghold of European car making’, Hungary produced 550,000 cars and over 2 million engines last year, 90% of which have been exported, the minister said.

Szijjártó also said that in view of the coronavirus epidemic any investment was “worth gold” because they helped save jobs and helped the national economy to new technologies.