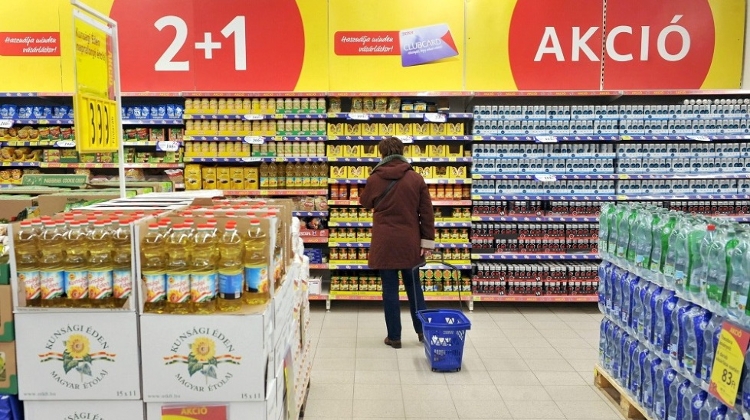 There were more than 119,000 retail outlets operating in Hungary at the end of 2019, down by almost 24,000 from the end of 2010, the Central Statistical Office (KSH) said in a summary of data published on its website.

In accordance with EU methodology, the data include refueling stations but not vehicle and vehicle parts stores.

The number of outlets has been falling parallel with a continuous rise of retail turnover since 2013, KSH noted.

It added that data from before 2013 is only limitedly comparable because of the national tobacco shops, which opened in mid-2013 to sell tobacco under a state monopoly.

Including these shops, the number of retail outlets was down by 17,800 last year compared to 2010.