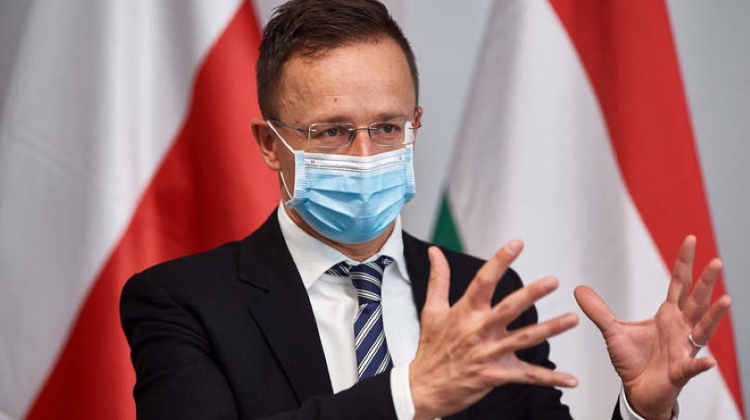 The Hungarian government is supporting the investment, which will create 300 jobs, with a 2.8 billion forint grant, Szijjártó said.

The company is looking to hire software developers, ERP developers as well as IT service and support professionals, the minister said.

Hungary entered the global race for job-creating investments at just the right time, Szijjártó said, adding that the competition was getting tougher.

The success Hungary has enjoyed so far indicates that thanks to its efforts over the last ten years, the Hungarian economy is among the winners of the new era of the global economy, he added.