Eleven Deaths From Exposure So Far In Hungary 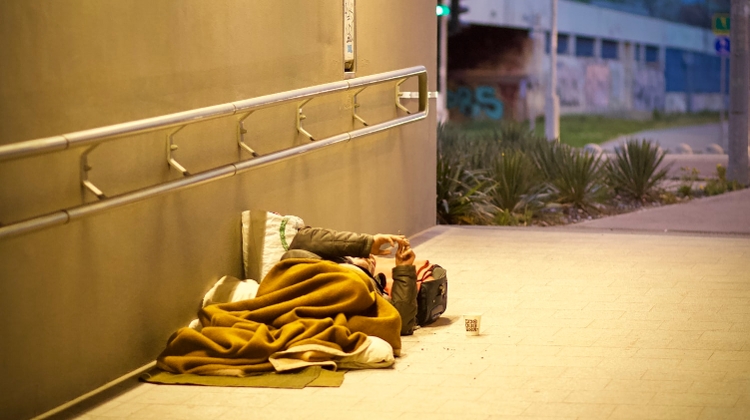 Some 11 people have died of exposure since the autumn chilly weather set in, the Hungarian Social Forum announced on Tuesday.

Most of them died in their own unheated homes and others in the outdoors.

Nearly 9,000 people have frozen to death since the change of regime, which the organisation ascribes to mass evictions, homelessness, the absence of social council flats, and the neglected health and social care.

It added that mass exposure is the result of political failure as elderly, lonely, ill and helpless people are abandoned.

Founding member Endre Simó said earlier that homelessness could be eliminated in a year, as the two main causes of exposure are a lack of accommodation and social care.