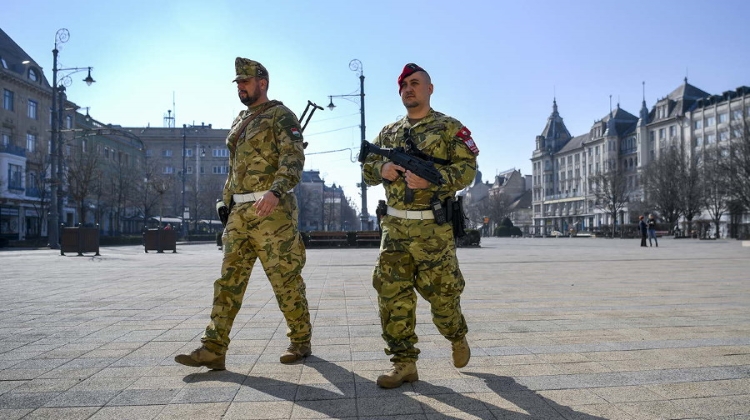 Orbán said he had consulted Interior Minister Sándor Pintér and Defence Minister Tibor Benkő on involving the army “to enforce curfew rules and maintain public order, and, where possible, to ease the burden on health services” amid the coronavirus pandemic.

“Our soldiers will not defend the homeland in war now but help … in areas where the ministers of the interior and health deem necessary,” Orbán said. 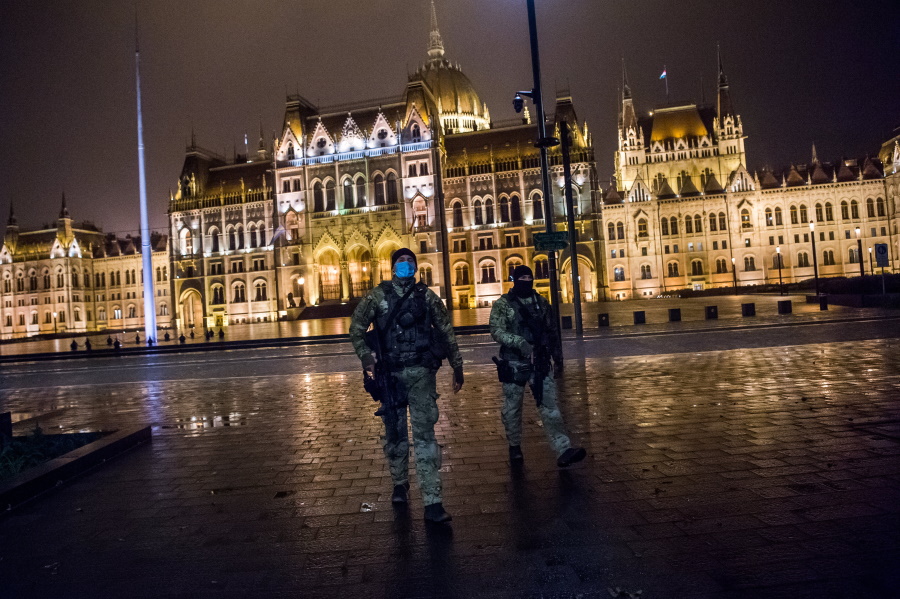 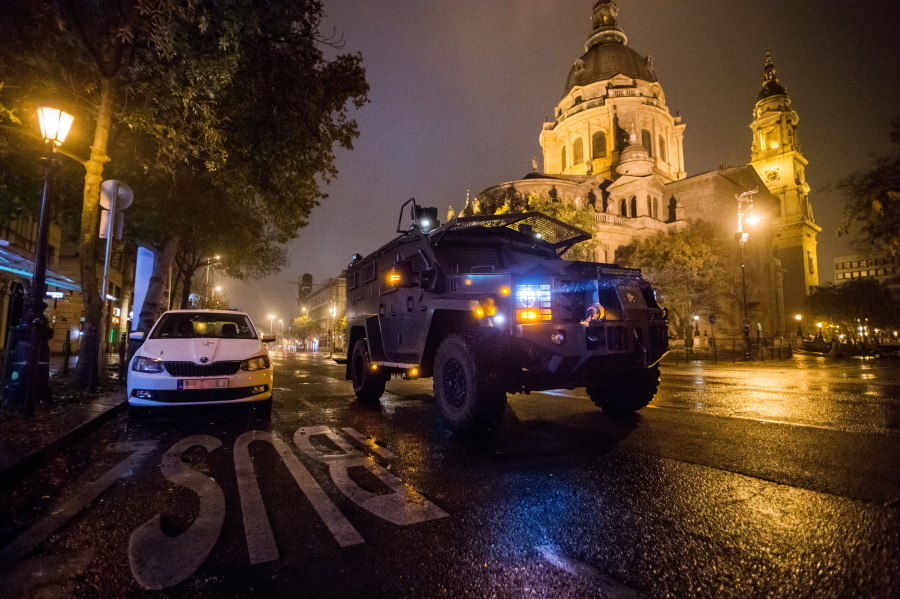 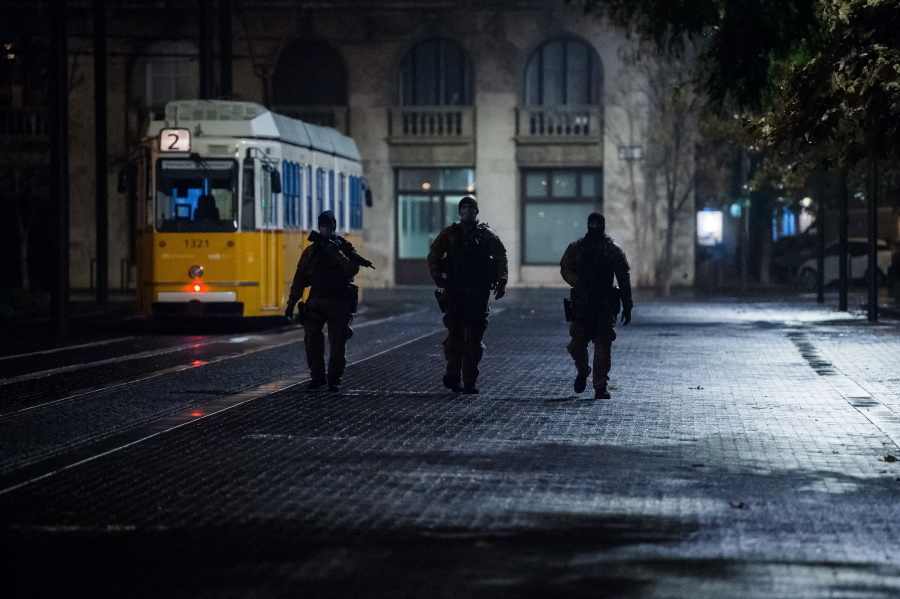 The prime minister said a government decree on legal, staffing, and financial details would be issued after the next government meeting.

On Tuesday, lawmakers extended the government’s special powers by 90 days, allowing the government to suspend the application of some legislation and take extraordinary measures by decree.

A curfew is in force between 8pm and 5am, and work carried out beyond the home must be justified.

Face masks must now be worn in public spaces in localities with more than 10,000 residents, though it is up to local mayors to decide which spaces the rule applies to.

Schools from the eighth grade as well as universities are now holding lessons and lectures online.


Top image: MTI Photo by Zsolt Czeglédi is for illustration purposes only.
Other MTI Photos by Zoltán Balogh.