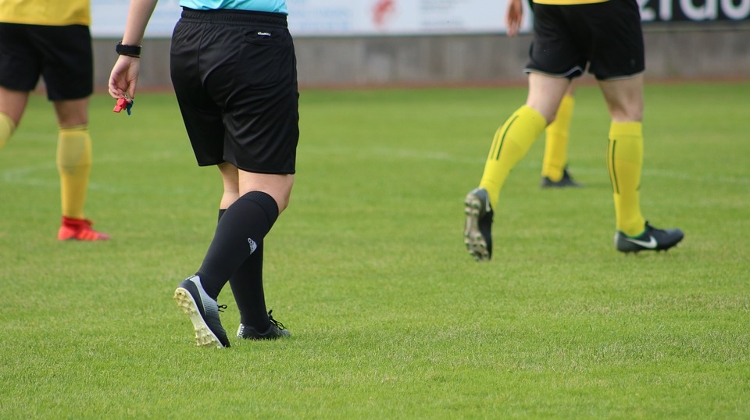 As the Romanian press praises Magyar Nemzet for taking the defences of a Romanian referee shamed even by his own government, a conservative analyst is outraged by what he sees as attempts by international bodies at policing national languages.

The Champions’ League football match between Paris Saint Germain and Başakşehir (Turkey) was interrupted last week and had to be continued the next day after players protested what they perceived as a racist remark by the Romanian reserve referee.

The man suggested to the main referee to expel an aid to the Turkish coach who had insulted him. When the latter asked which one, he said, ‘Ala negru’, which means ‘the black (haired) one’, in Romanian. The Romanian referee team was immediately sent home and the Romanian Minister of Youth and Sports apologised and condemned his compatriot.

Magyar Nemzet then wrote an angry comment condemning those who shamed the Romanian referee without trying to understand what happened and that comment received extremely favourable echoes in the Romanian media.

On Mandiner, István Krómer writes international bodies should not tell Hungarians or Romanians how to speak in their own mother tongues. He doesn’t dwell on whether the aide to the Turkish coach was of African descent or not (nor have the outlets condemning the Romanian referee, but no ‘black’ person is seen on the pictures shot during the scandalous match).

Krómer asks why other peoples should follow the United States in its constant changes of language. Negro, he writes was perfectly acceptable even in the 1950s; it is only more recently that it was replaced by the word ‘black’, which is still in use, for instance in the name of the Black Lives Matter movement.

Nevertheless, the politically correct expression is ‘Afro-American or African American’. However, Krómer asks, what about the rest of the countries? Should they call black people Afro-French or Afro-German?

In Romanian and in Hungarian the world néger or negru has no offensive connotation at all, he writes. His problem is that nowadays, if you are accused of racism it is you who must justify yourself and might easily find yourself in disgrace.