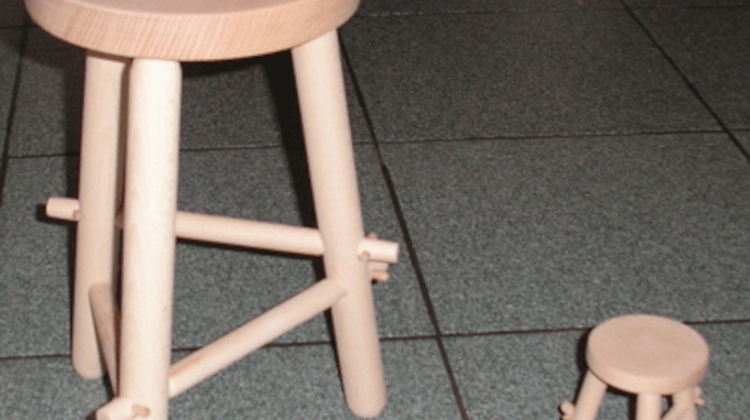 Named after the Christian virgin, St. Lucy's day (Luca napja, also Lucia or Luca’s day) is rich in customs and traditions in Hungary.

Before the Gregorian calendar was reformed, it was the shortest and darkest day of the year, and marked the beginning of the winter solstice. It is for this reason that numerous fertility games are linked to this special day, read on for details of related local superstitions.

One folk tradition was sowing wheat into a dish on Lucy’s Day, while uttering the rhyme, “néköm kinyerem, jószágomnak legelője, zöld mezeje” (bread for me, verdant field, pasture for my cattle).

If “Lucy’s wheat” (Luca wheat - lucabúza) grows in thick and high by December 24th, it means that you will be prosperous in the coming year. Bound together with a red ribbon, this Lucy’s wheat bundle was to be laid underneath the Christmas tree. (The color red was meant to protect from the evil.)

Since it was believed that on this day, when a new quarter starts, the devil walks the streets, women had a number of taboos to keep and rituals to perform. For example, they were advised against letting strangers cross their threshold on Lucy’s Day, and also, they were not allowed to take anything outside the house.

For the corrupt, malicious powers may well dwell among their neighbors and relatives, the same restrictions applied to those as to the strangers.

Similar to the folk traditions connected to the days of Kate and Borbala, Lucy’s Day was also a time when girls could foretell their wedding date or who their future husband will be.

For example, a ring was baked into a batch of biscuit. If the girl, of marrying age found the ring baked into Lucy’s biscuit (Luca bun - lucapogácsa), she was sure to marry the following year.

In southern Hungary, in Szeged and its surroundings the lucapogácsa was used to predict death. Instead of a ring being baked into it, as many number of biscuits were made as many members there were in the family.

Each family member picked a raw biscuit and stuck a feather in it, and then they put the biscuits in the oven. If someone’s feather was burnt when they pulled out the biscuits from the oven, this was a sign that he or she will soon die.

And finally, one of the most widespread traditions for Lucy’s Day was making a so-called Lucy’s stool (Luca chair - lucaszék), a small wooden stool with three legs - see main picture.

The construction of the chair started on December 13, using 13 kinds of wood, and the work had to be spread out to 13 days. Whosoever took this stool to the Midnight Mass on the second day of Christmas and stepped on it could spot the evil ones/witches in the church.