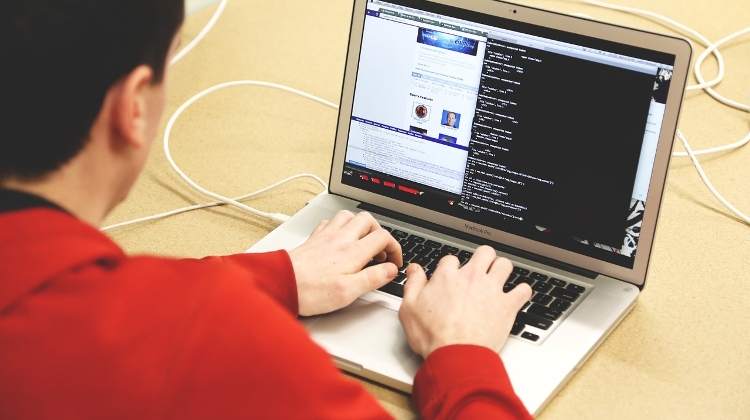 Police have identified the man who, during the last national consultation, shared videos of a program that could fill in the government questionnaires with fictitious data.

The inquiry was conducted by the cybercrime department of the National Bureau of Investigations.

Someone posted online a video showing an autofill program that made it possible to answer the online consultation questionnaire with fictitious data.

Police said cyber investigators identified the person who had uploaded the videos, and searched his home on Wednesday.

They seized his IT equipment for further investigation and analysis.

The suspect calls himself Nerbot and had already contacted Telex in September to explain his “hack”.

He told Telex that that he had wanted to learn how to make an extension for a browser, so, as a test, started writing one that fills the consultation form with random data.

If the developers had done a good job, he said, such an extension would not have worked – that is, the national consultation should have included a simple reCaptcha feature to filter bots.