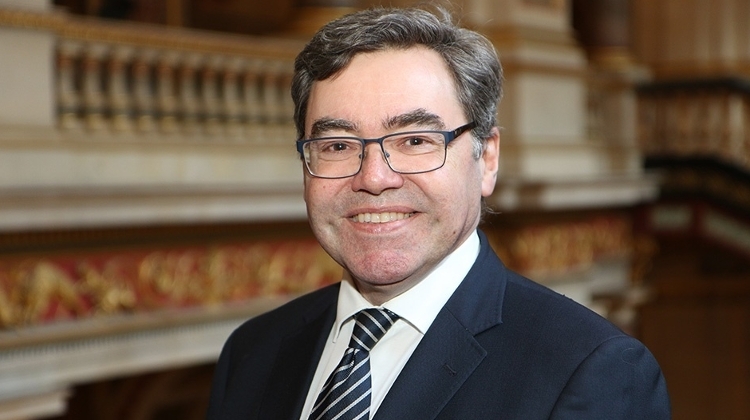 Mr. Fox has been appointed Her Majesty's Ambassador to Hungary in succession to Mr. Iain Lindsay OBE who will be retiring from the UK Diplomatic Service.

Mr. Fox is married to Vicki Ann Fox, and they have three daughters. He will take up his appointment in Budapest during September 2020.

Speaking about his appointment, Mr Fox said: ‘It is a great honour to be appointed the Ambassador of the United Kingdom to Hungary. In taking up this appointment I will aim to strengthen the strong co-operation that already exists between our two countries and people in this exciting time, as the UK forges new relationships with this region and with the wider world.’

Iain Lindsay OBE posted on Instagram: “I’m leaving Hungary. Not right now, only at the end of Summer, but I would like to introduce my successor. He speaks exquisite Hungarian, and represented the UK in many different countries before. If you would like to know more about my successor, visit our Facebook page.”