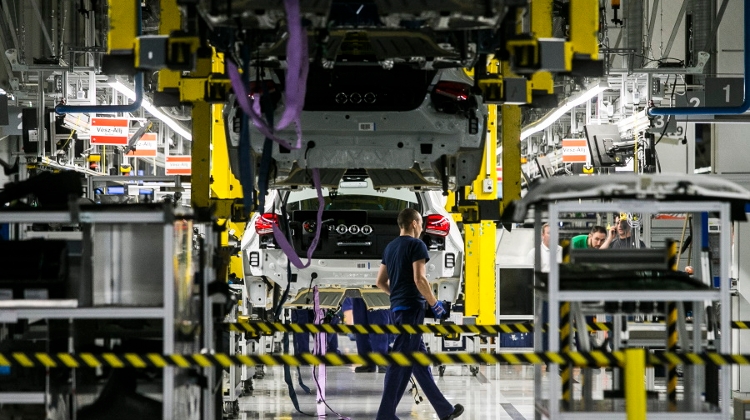 Car maker Magyar Suzuki has decided to close down its plant in Esztergom, in northern Hungary, from March 23 to April 3 due to the spread of novel coronavirus, the company said.

The Mercedes-Benz car plant in Kecskemét, in southern Hungary, will suspend production on Monday for at least two weeks, the company has said.

The company noted on Tuesday that its parent company, Daimler, has decided to suspend production and some administration at most of its European sites for two weeks.