Over 1500 Budapest Properties Purchased By Chinese In 2019 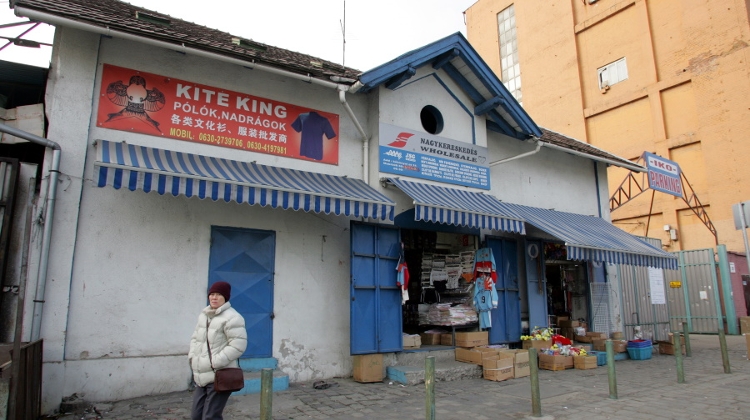 Last year 3753 Hungarian properties were purchased by foreigners. Chinese citizens bought 1521 out of them in Budapest.

395 of those properties were sold by foreign owners, reported 24.hu.

According to the data of kormany.hu: