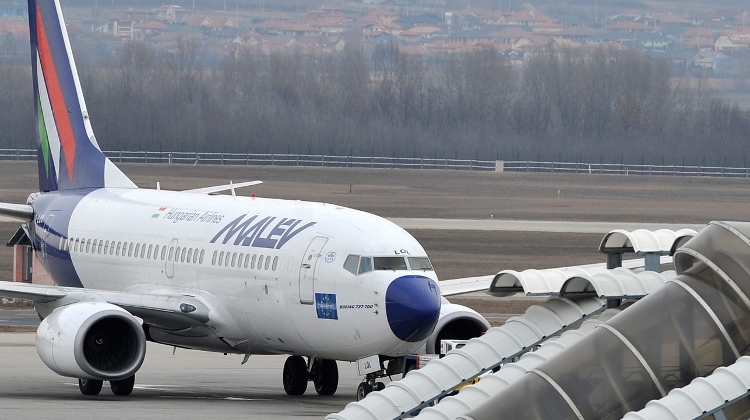 After an eight-year dispute, the International Air Transport Association (IATA) signed an agreement with the European Travel Agents and Tour Operators Association on allowing the refund of unused flight tickets issued by the bankrupt Hungarian state airline Malév on Monday.

As the first step, $17.5 million is to be paid to the affected travel agencies, which in turn will transfer the sums to the passengers.

The IATA withheld the payments because it claimed that other creditors of Malév were ahead of it in the queue, including Russia’s Vneshekonombank.

The IATA also said earlier that it had already transferred $11.4 million to a law firm.

As a result, it is not clear when nor from whom Malév ticketholders can claim their money, Napi writes.

There is also uncertainty over who is entitled to any payments, and whether entitlement depends on formal requests filed in time or not.