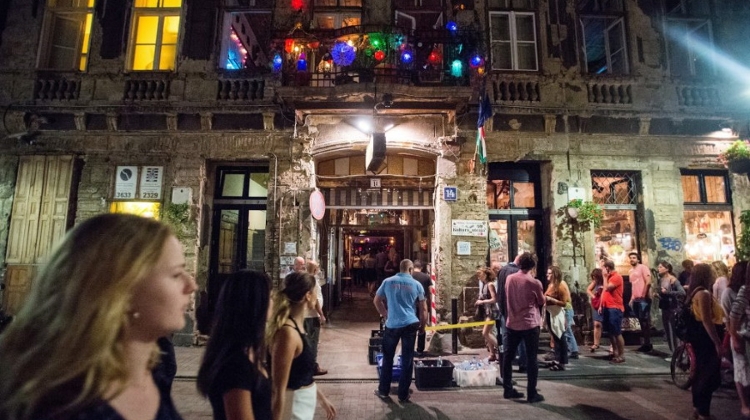 The Seventh District council has approved stricter opening hours for bars and clubs in the area’s 'Party Zone'.

The essence of the change is that bars in the area bounded by Király utca and Erzsébet körút (both sides), Rákóczi út and Károly körút may only stay open between 10 p.m. and 6 a.m. if they are granted a special permit by the local council.

The issue of the Party Zone has been dragging on for many years, as bars and restaurants have profited from lucrative international party tourism, while local residents say the district is becoming impossible to live in.

New mayor Péter Niedermüller of the Democratic Coalition promised in his election campaign that he would do something about the situation.

Under the new regulation, bars and restaurants:

* cannot allow guests to take alcohol out to the street,

* must keep the street before the establishment clean,

* may not sell drinks in plastic glasses,

* must allow non–paying guests to use the toilets,

* and must gauge and restrict noise levels.