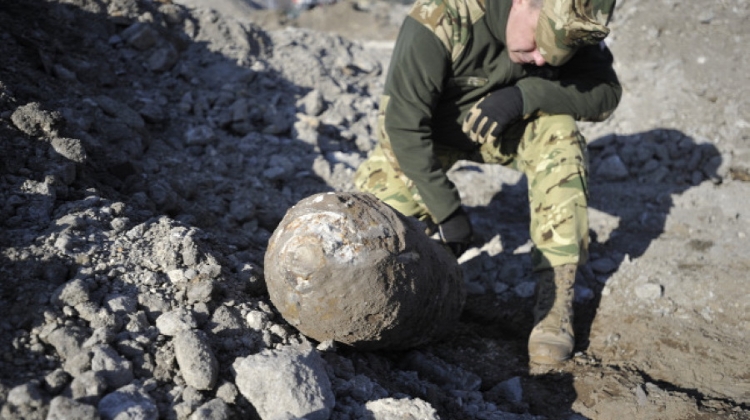 The 250kg WWII bomb was found near a factory on the outskirts of the town of Bük, an army official said.

The British-made bomb is equipped with an ignitor at its front and rear end, the removal of which requires special operation, the spokeswoman of the army’s explosives unit told MTI.

Coordination talks on handling the device is still ongoing with the local defence committee, factory officials and the army, Zita Markovics announced.