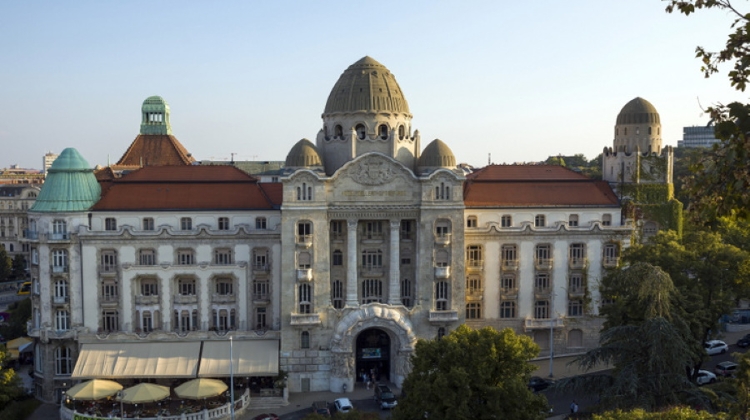 The central location of the Erzsébet Hotel and its prices make it an attractive destination for both domestic and foreign tourists visiting Budapest for a few days, said Danubius Hotels CEO Balázs Kovács.

The Gellért is constantly receiving bookings, especially in the wedding season, “so we are confident that the hotel will be able to host many events again,” he said.

The hotel chain reopened a number of hotels in the countryside for the Pentecost weekend at the end of May after shutting down all units from April 1 due to the pandemic.

Danubius announced that its Hilton Budapest, the completely renovated Radisson Blu Béke Hotel and Astoria hotels will reopen in September, with the exact dates to be announced later.