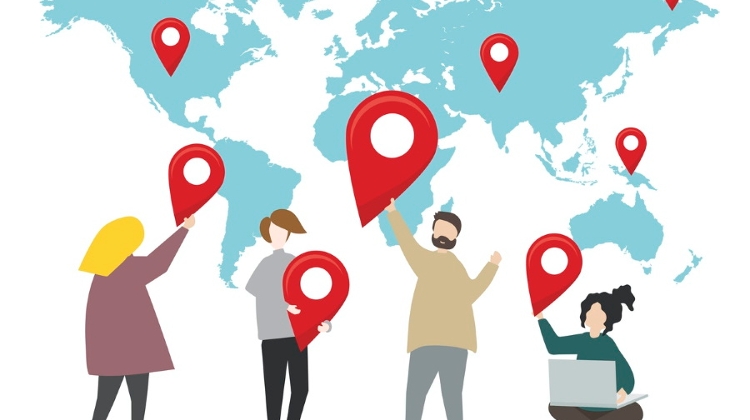 The proportion of large firms with annual revenue above Ft 1 billion that are foreign owned is on the decline, dropping from 41% in 2011 to 31% now, company information service provider Opten reports.

The number of large German and Austrian companies is declining not only in relative terms but also in absolute terms compared to 2011.

The growth in businesses controlled from Ukraine is also rising, but this might be linked to the grey economy, Opten commented.