Hungarian Duo Fined For Not Wearing Masks On Plane 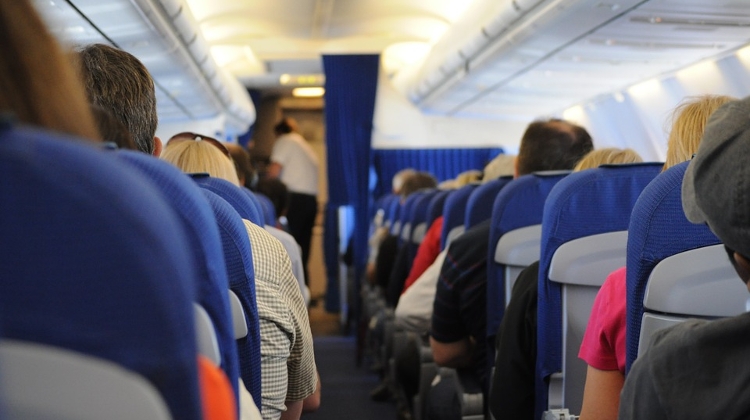 Two Hungarian twins each had to pay a €1,000 fine after they refused to wear mouth masks on a flight bound from Budapest to Munich on July 24, German media reports.

The cabin crew repeatedly asked the two 37-year-old women to comply with their obligations to wear masks, but one of them showed her middle finger to a flight attendant.

After the plane landed in Munich, police detained the twins, then released them after they paid the fine.

However, the case is not closed, as criminal proceedings have been launched against them, German police announced on Monday.