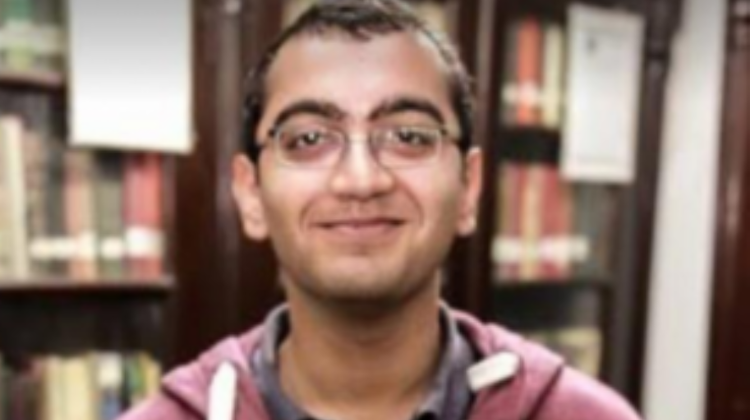 A Central European University student reported missing in March has been found dead, Index has learned.

A week after the young man named Raza Khan disappeared, pro-government website PestiSrácok claimed that he was a bearer of the coronavirus, because he was friendly with the group of Iranians who were among the first in Hungary to be transported to St. László hospital and placed in quarantine.

The website also wrote – without any evidence – that the Pakistani did not want to be placed in quarantine and that may be why he disappeared.

The CEU denied the PestiSrácok article at the time, saying it was unaware of any information to support the assumption that Khan had been infected with the virus.

The CEU then asked the media not to spread news without a factual basis.

The university acknowledged that the student had disappeared.

Index reports that Khan was recently found dead, but the circumstances of his death are not known.

Index has obtained a letter written by CEU rector and president Michael Ignatieff announcing that Khan’s body had been transported to Pakistan by his relatives.

Index adds that the CEU management is also unaware of the circumstances of the man’s death.