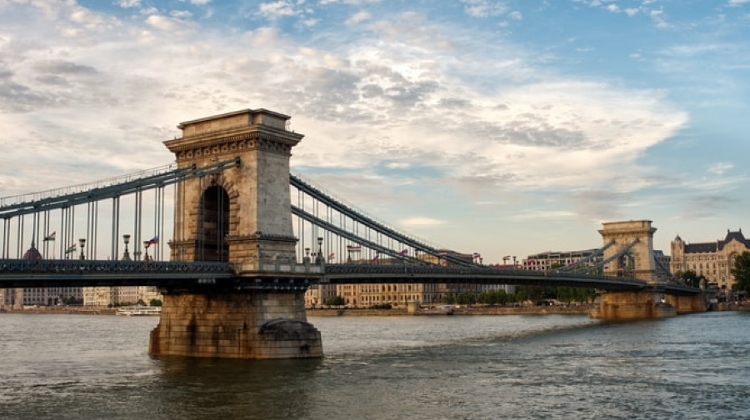 The Budapest Transport Centre (BKK) board has expressed “principled support for the management” that it will discuss and hopefully agree to invite a public procurement tender for the reconstruction of Budapest’s iconic Chain Bridge next week, BKK CEO László Fendrik told a press conference over the weekend.

Kata Tüttő, deputy mayor for the Socialists, said that the major questions of the public procurement tender have been decided and the renovation would give the bridge a lighter structure for the next 25 years.

“The renovation should have started as early as nine years ago when the first experts’ report called for it,” Tüttő told the press conference.

The central government has repeatedly called for an immediate renovation of the bridge over the past nine months, but has been unable to transfer the 6 billion forints (EUR 17m) it had pledged for the project ever since, said Tüttő.

She said the city council would be ready to supplement that amount missing to meet the entire cost of the project. Tüttő confirmed that “the renovation will get under way, we are going to revamp Chain Bridge.”

Outlining a possible timeline, Fendrik said the reconstruction could begin in March next year and take 30 months. It would require closing the bridge for a full 18 months and reopen it for traffic in 2023, he said.

Gábor Szőke, the CEO of Budapest Közút, the company in charge of managing and operating Danube bridges, said that a ban for vehicles weighing over 5 tonnes had already been introduced in January and a speed limit of 30 km/hour had come into effect in June. In response to a question, Szőke said the bridge is not in a condition that would require its closure.

Balázs Fürjes, state secretary for the development of Budapest and the metropolitan area, said in response that any further delay in the bridge’s renovation would cost billions of forints and pose danger to Budapest residents.

Friday’s meeting of BKK’s board was disappointing for it had again failed to launch the public procurement procedure for the renovation, Fürjes said in a statement. Citing an expert report released last December, Fürjes said that the bridge was in a “critical condition”.

He added that another report in June had cautioned that fragments of concrete may fall onto vehicles on the embankments or on ships.