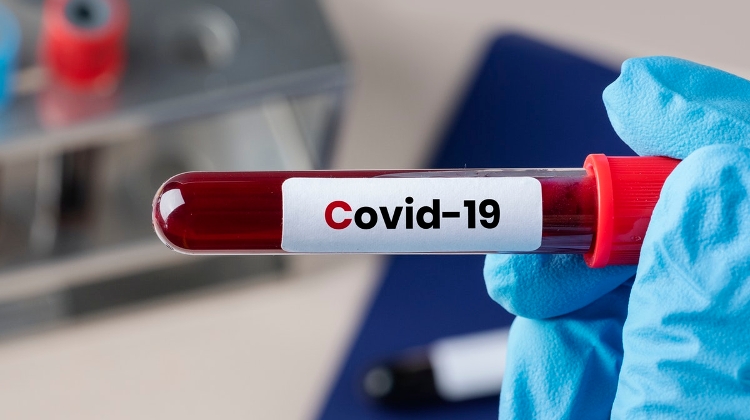 Several government officials have received their second negative coronavirus test results and have been released from official home quarantine.