Overcrowded Housing In Hungary Has Fallen Dramatically In Ten Years 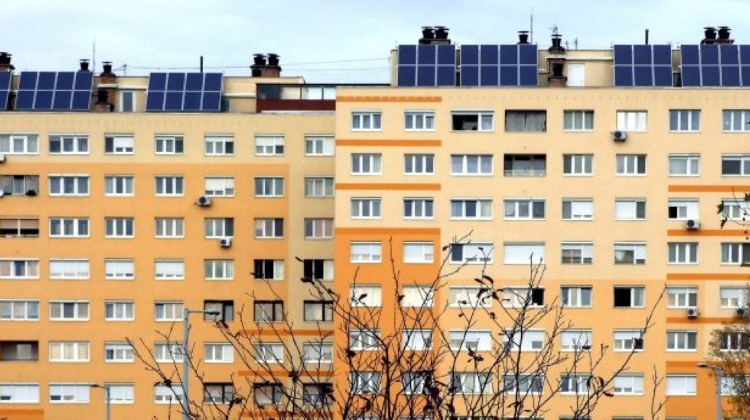 The proportion of overcrowded housing in Hungary has more than halved in the past ten years, a junior governing party official said on Saturday, commenting on fresh Eurostat data.

“The government is committed to maximising people’s comfort in Hungary,” Bence Rétvári, deputy leader of the Christian Democrats, told MTI.

Measures introduced since 2010 such as housing subsidies, cuts to housing taxes and help for people who borrowed in foreign currency demonstrate the government’s commitment to ensuring a higher standard of living in the country.

Rétvári said Hungary’s was the third sharpest decrease in Europe after Estonia and Slovenia, while the average rate of decline in the EU was 10%.

Housing is considered overcrowded if there are more people living in one room than one couple, two siblings or a single adult.