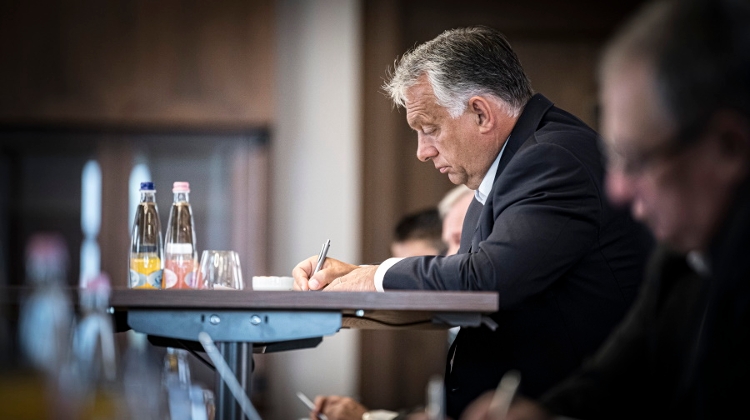 Because the import of the novel coronavirus from abroad remains the biggest threat facing Hungary, the government will need to enact further restrictive measures, Prime Minister Viktor Orbán said.

Compared with Hungary, the status of the epidemic is worsening in most countries, Orbán said in his weekly interview with public broadcaster Kossuth Radio, adding that his earlier remark that the biggest threat facing Hungary is the import of the virus from abroad was now “even more valid than before”.

The prime minister said the epidemic response measures imposed in the spring had saved tens of thousands of lives. “So we have some knowledge about how to defend against the virus and it’s primarily this experience that we’ll have to build on in the autumn.”

Orbán said travel restrictions based on the classification of countries according to the prevalence of Covid-19 that the government introduced in the summer would no longer be sufficient from Sept. 1, adding that restrictions on foreign travel would have to be tightened.

The prime minister asked the public not to book any trips to countries to the south of Hungary after Sept. 1, as doing so would “interfere with our border protection measures”.