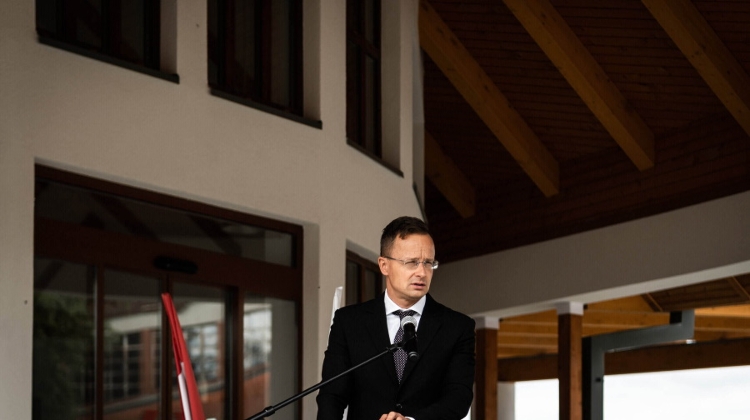 Dongwha Electrolyte Hungary will set up an 11 billion forint (EUR 31m) electrolyte plant in Sóskút, on the outskirts of Budapest, the minister of foreign affairs and trade announced.

He said big investments in battery plants locally by Samsung SDI, SK Innovation and other Korean companies had created a demand that the Dongwha group can fill.

Competition was fierce for the investment since the Dongwha Group has plants in four continents, Szijjártó said, noting that the 13,000sqm plant is Dongwha’s first in Europe.

The volume of Hungary’s trade with South Korea has increased by 16% to close to 2 billion dollars in the first six months of 2020 amid the pandemic with Hungary’s exports going up by 26%, the foreign minister said.

Lee Si-Joon, the president of Dongwha Enterprise, said their investment is poised to serve as “an important jumping board” for Hungary to become one of Europe’s leading battery producers.