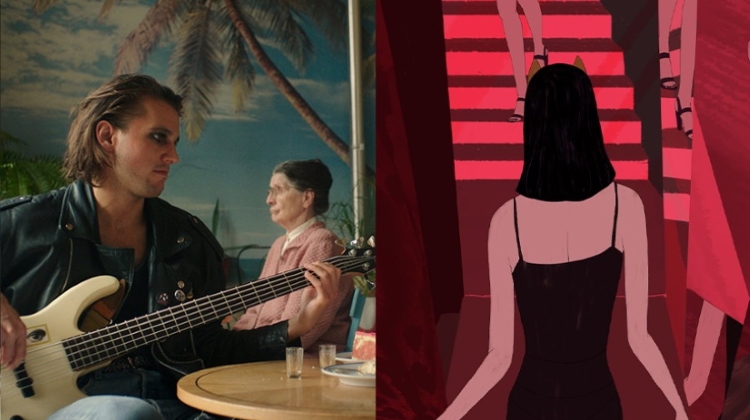 'Fresh Meat' International Short Film Festival is opening its gate for the 8th time. Between September 10th and 16th you can watch the best short films from the past year.

Amongst the projects selected in 2020 are two Hungarian film projects. Total Eclipse from Katalin Moldovai, who competed in Cannes last year, is about is about a small-town literature teacher who recommends a classic film about the gay relationship between Rimbaud and Verlaine to her students, sparking the anger of parents and management alike.

Borbála Nagy’s Nothing to See Here revisits a well known story. It follows a high-school student who created a viral video of his school’s headmaster, posing as Hitler. After the video becomes a meme, the boy has to face witchhunt on a national level against his person.

Find the full programme of the festival here.