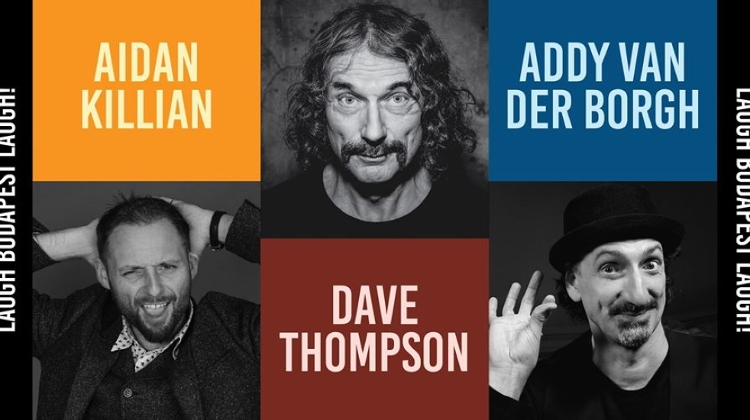 Aidan Killian is one of Ireland's most travel comedians. He has performed 7 one-man shows at Edinburgh Fringe Festival and was nominated for best comedian at The World Fringe, Australia.

He's one of the world’s most travelled comedians having shared his unique style of comedy in over 35 countries.

Addy studied clowning and physical theatre at LAMDA and with brilliant timing and an array of voices and characters he is well known for his animation of inanimate objects and his wonderful physicality.

It is this rare talent of making people laugh as soon as he walks on stage that has made him a fixture across not only British but European TV, Film and Radio.